Fake news can backfire if caught in the act: study 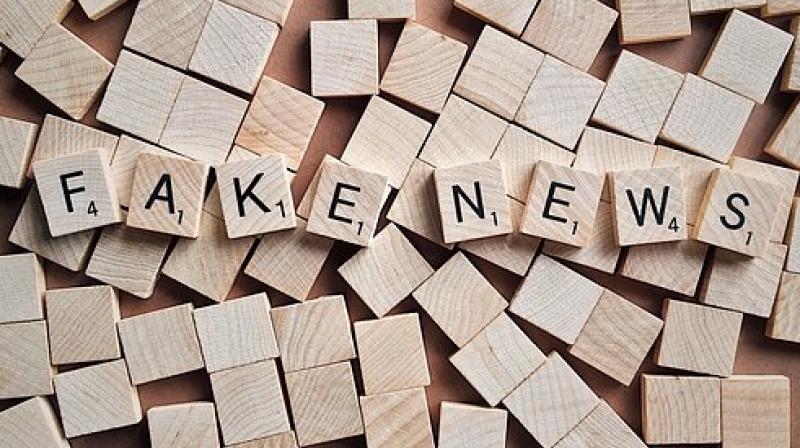 Even in this age of fake news, planting false stories to smear rivals may backfire if you are caught in the act, a study warns.

Researchers said companies that spread fake news against their competitors ultimately experience the brunt of negative publicity and reputational damage.

The team examined a real-life case from 2012 in South Korea, when a customer reportedly found a dead rat in a loaf of bread made by one of the country's most popular bakery brands.

The company's business plummeted, until a reporter discovered that a rival bakery had whipped up the fake story. Suddenly, the offending franchise found itself in the hot seat, in the media and online.

"People doubted the credibility of this firm and its management practices," said Gene Moo Lee, from the University of British Columbia in Canada.

"Whats more, the offender was a franchisee, which ultimately tarnished the reputation of the larger company. This study showed that deceptive marketing just does not pay," Lee said in the study published in the Journal of Business Ethics.

The researchers examined three years worth of blog posts, news articles and social media exchanges, and counted how many positive and negative words were used in reference to each company.

They found that, while the fake story damaged the victim company at first, it caused far more significant and lasting damage to the firm that originally concocted the story.

In fact, damage to the victim company lasted one year, while the effects for the offender lingered for more than two years.

For businesses that practice these smear tactics, the researchers caution that fake news detection technology is becoming increasingly more precise.

"Social media services like Facebook, Google and Twitter are building very sophisticated fake news detection algorithms now, which means it is increasingly easy to be caught," said Sungha Jang, from the Kansas State University in the US.