A bunch of Quora users have come together to publish their poems in the form of a book. 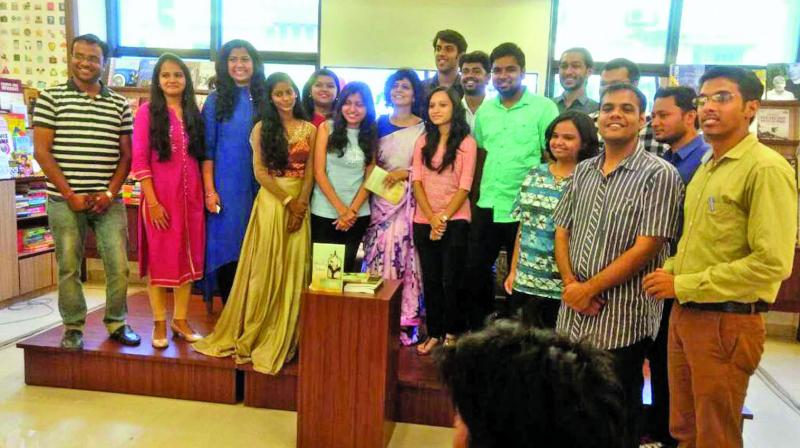 Quora users at the launch of their book.

Whoever thought Quora was only about asking questions and getting bombarded by ‘I-know-it-all’ replies, here’s a surprise. A bunch of poets on the question-and-answer website from all over the country huddled together — and have now published a book!

Whistling Silence is a compilation of poems from 47 poets, who met through Quora. They are mostly from all parts of India, with one from the Philippines.

While he was in Class 9, Rohan Sinha was told that poetry cannot be learnt, and this intrigued him enough to take it up as a goal to write poetry. Talking about his initiative, which has turned into this book today, he says, “I joined Quora in 2015 and began interacting with many poets. Later that year, I started the blog Poignant Painters, where many poets from Quora joined in and we began to feature their poems. We used to comment and learn from each other through the blog. In March last year, we put out an open letter, inviting poems to be published into a book — and the result is Whistling Silence today.” 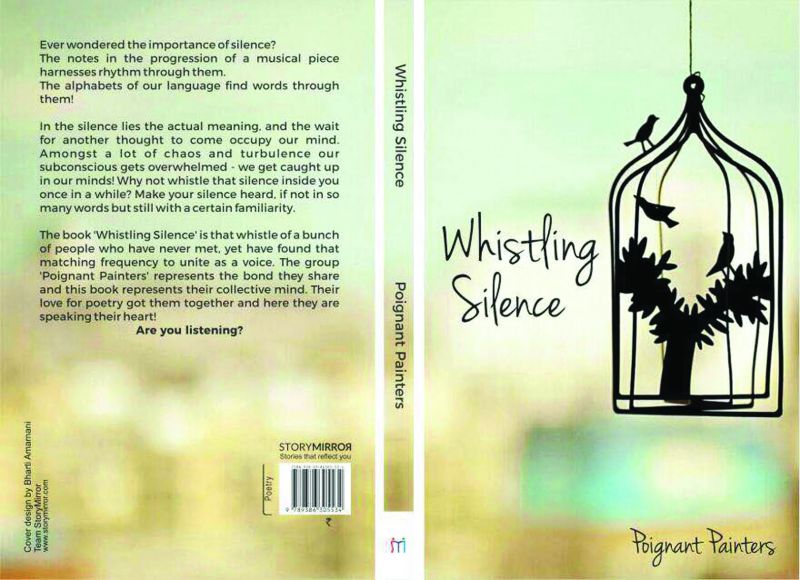 Aishwarya Ashok, a techie says, “Quora is a wonderful platform where we could connect to many people from varied fields. It helps us get to know different perspectives, and know better about the quality of writing.”

Explaining the theme of the poems, Zeel Patel from Ahmedabad says, “VIBGYOR is the theme of the book, and the poems are related to the colours. For example, the ‘red’ portion of the books has poems on passion, love and extreme emotions. People from different cultures and backgrounds have come together to realise this dream of getting published.” 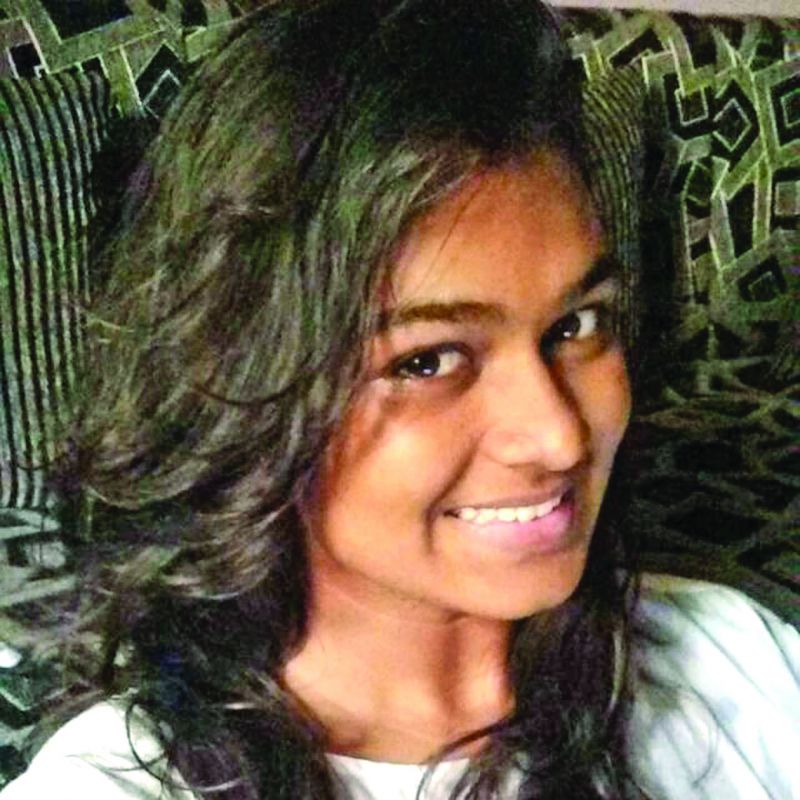 The team plans to contribute a major portion of the profits to the Indian Army or Indian Navy. They also plan on conducting many more poetry challenges and contests for amateurs to give them an opportunity to get published.