He further claimed that the sexual part of his relationship with the robot is not unlike the real thing. 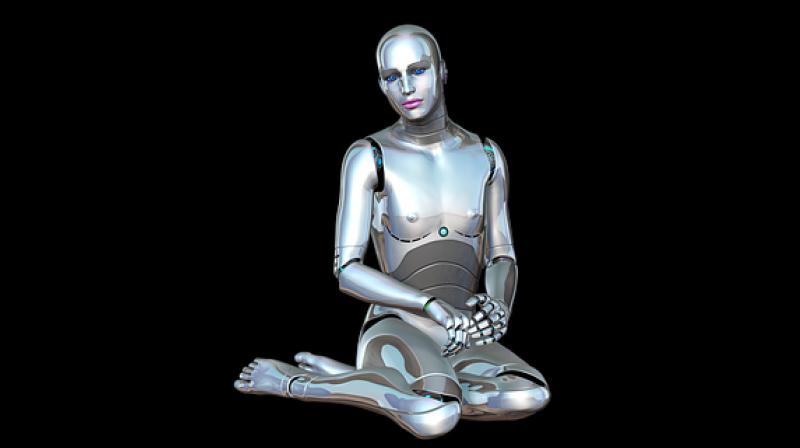 His wife Tine, who was originally uncomfortable with the relationship, eventually came around to understanding her husband's new partner. (Photo: Pixabay)

Meet James, a loved-up bloke, who is dating his Rs 1.7 lakh sex doll despite still being with his wife of 36 years.

The 58-year-old engineer from the US is in a sexual relationship with a 5ft tall sex doll called April and his wife, Tine, doesn't mind it.

James, who says he would have a hard time choosing between his doll and his wife, is now saving up to get his hands on the world's first sex robot Harmony, who is being designed to talk, smile and react during sex.

In a Channel 4 documentary 'The Sex Robots are Coming', he explained that his affair with April started when his wife was away taking care of her ill mother.

He also admitted to having sex with the doll four times a week and taking her on dinner dates while remaining married to his wife.

Tine, who was originally uncomfortable with the relationship, eventually came around to understanding her husband's new partner.

"If he really wanted to he could have gone out and found someone else but he didn't do that, he was true to me," she said.

He further claimed that the sexual part of his relationship with April is not unlike the real thing.

"It's amazingly like having sex with a real woman, the biggest difference is whatever position you want them in you have to put them in, as they will not get there on their own," he said.