Apart from 46 images that were sold in 2011, the remainder has never been seen. 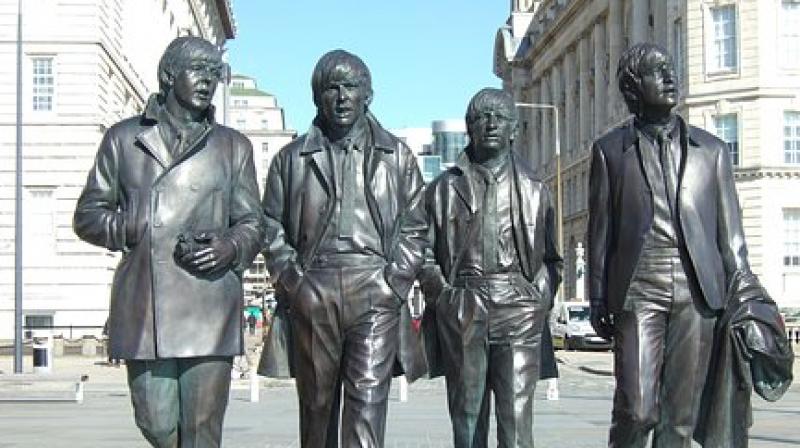 The photographer Mike Mitchell, who was 18 at the time, snapped the photos of the band's performances at the Washington Coliseum in 1964. (Photo: Pixabay)

Hundreds of previously unseen photographs of The Beatles' first US concerts have sold for 253,000 pounds ($358,000) at an auction in England.

The photographer Mike Mitchell, who was 18 at the time, snapped the photos of the band's performances at the Washington Coliseum and the Baltimore Civic Centre in 1964. He also took photos of the Fab Four at a pre-show press conference and their arrival at Union Station.

A total of some 400 negatives with copyright were sold at Omega Auctions on Saturday in northwestern England. Apart from 46 images that were sold in 2011, the remainder has never been seen.