March that took place at Dadar on January 21 and was publicised on social media. 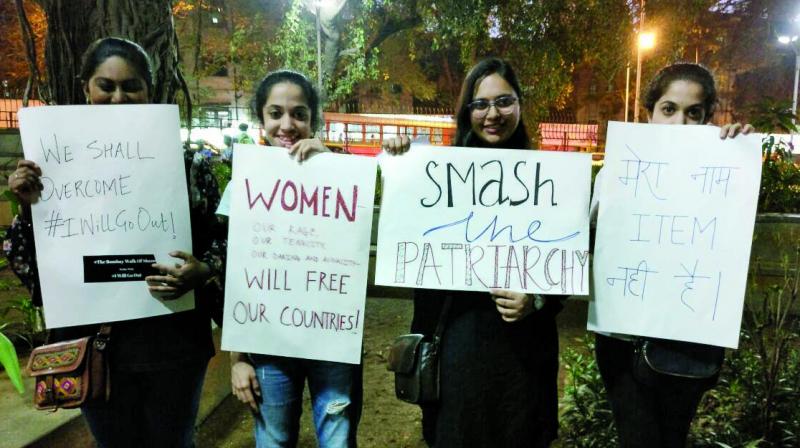 Debpriya Pal, an engineer, doesn’t like to be told ‘it’s too late to step out’. This is, among many other rundown statements that women are badgered with, to keep them off the streets at a certain time or place. And that, is why she joined a protest march with many other women to ‘claim public spaces’. “There are so many times that I come across situations like these. Having been brought up as a bold, independent and strong woman, when I’m deprived of my right and told that I’m not supposed to do certain things because I have to worry about my safety, it bothers me,” she says. 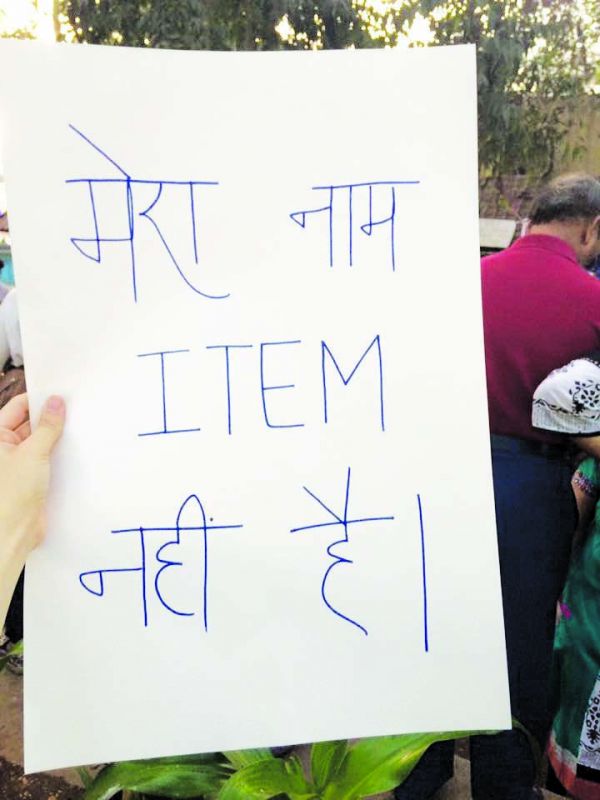 The march that took place at Dadar on January 21 and was publicised on social media with the hash tag #IwillGoOut. It was prompted due to the unfortunate molestation incident that took place in Bengaluru on December 31. Women’s groups from all around the country planned nationwide rallies and took charge of the streets on Saturday evening to condemn the act. Interestingly, the rallies were meant to coincide with the ‘Million Women March’ in Washington following Donald Trump’s inauguration as the president of the United States.

From Mumbai to Delhi, and from Nagpur to Bhopal, people participated by the hundreds to lay claim to equal rights on public spaces.

“It was a small bunch of people, but a hopeful group,” remarks Kanchi Malhotra, who was present at the walk in Mumbai. “We walked around the park twice holding out posters to passers-by so they could read them and chant ‘We Shall Overcome’. We got all positive reactions — some of them smiled at us, some of them waved back acknowledging the gesture and gave us a thumps us,” Kanchi recalls. 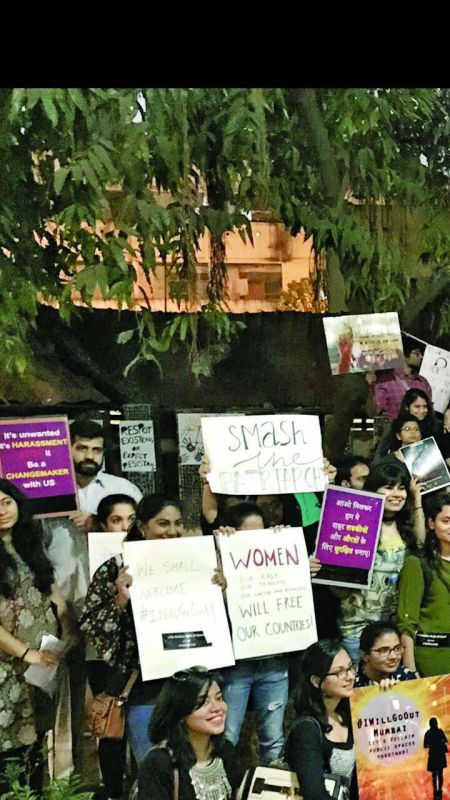 What pleasantly surprised and impressed the women was the presence of men at the walk. “The men spoke strongly about this issue — they spoke to people around them, and were chanting and shouting slogans at the top of their voice,” Debpriya says. The numbers were small, they agree, but it will still lead to a discourse. “I think if we make enough noise, one day, our voice will be recognised,” Kanchi says positively. Depriya’s recalling of the walk was charged. She says “The first thing I noticed was that everyone from young teenage girls, women in mid-20s and even older women were there at the walk.”

Author Meghna Pant, who recently held another edition of the talk Feminist Rani, says that women need to become fearless and reclaim public spaces. “If you were touched, eveteased or molested at some place, then go back to the place. Go back to the place wearing whatever you like, to do whatever you want, at whatever time you want to go — just go and reclaim the space. Don’t leave it to the men and don’t feel like you’re being the perpetrator or the troublemaker,” she suggests. Debpriya resonates with the fact that coming out and talking about it will get us somewhere. “I took a step to see, to know if my voice made a difference. Now I know that I want to speak even louder,” she signs off.