While white men who grew up wealthy tend to stay that way, black boys raised in affluent families are more likely to become poor. 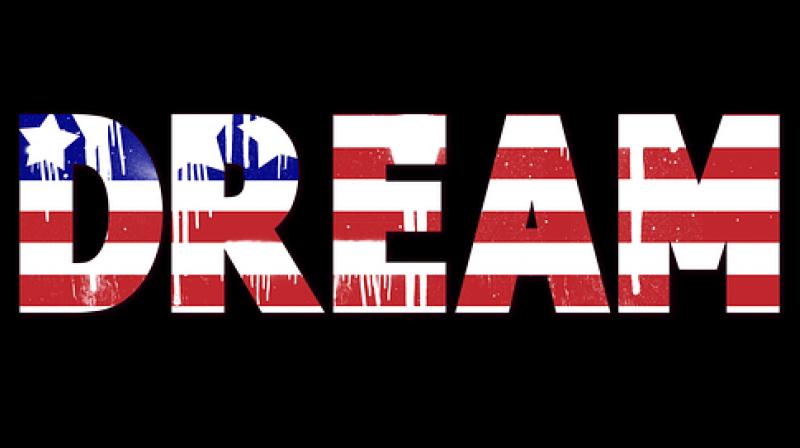 While white men who grew up wealthy tend to stay that way, black boys raised in affluent families are more likely to become poor. (Photo: Pixabay)

Even the richest black boys raised in the United States earn less in adulthood than white boys from similar backgrounds, according to a wide-ranging study published Monday (March 19).

While white men who grew up wealthy tend to stay that way, black boys raised in affluent families and neighborhoods are more likely to become poor than to stay well-off, researchers at Stanford and Harvard universities found.

White boys fare better than black boys who grow up side-by-side with parents on similar incomes in 99 per cent of American neighborhoods, according to the study, which traced the lives of 20 million children.

No such income disparity exists between black and white girls from families with comparable earnings, however, according to the research, carried out in collaboration with the US Census Bureau.

"A defining feature of the 'American Dream' is upward income mobility: the ideal that children have a higher standard of living than their parents," said The Equality of Opportunity Project, a joint initiative between Stanford and Harvard.

In contrast, Hispanic Americans "are moving up in the income distribution across generations," and Asian immigrants have levels of upward mobility greater than all other groups, said Raj Chetty and Nathaniel Hendren, who wrote the study, "Race and Economic Opportunity in the United States."

In a perhaps more anticipated finding, black boys who move early in their life to districts with lower poverty levels, less racism and strong paternal presence have lower levels of incarceration and higher incomes as adults.

"Black and white boys have very different outcomes even if they grow up in two-parent families with comparable incomes, education and wealth, live on the same city block, and attend the same school," say the authors.

"This finding suggests that many widely discussed proposals may be insufficient to narrow the black-white gap themselves, and suggest potentially new directions for policies to consider."

They suggest mentoring programmes for black boys, efforts to reduce racial bias among whites, and to lessen discrimination in the criminal justice system, as well as measure to promote interaction across racial groups.