Ashton wants to discover a planet and name it after himself. 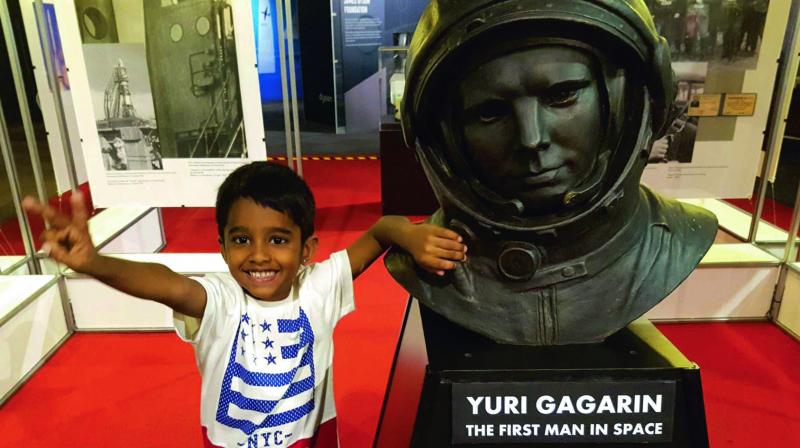 The 6-year-old’s constant interest in space led him to participate in many quiz competitions and other events held in Hyderabad.

It was an accidental discovery for Ashton’s parents to know that their one and half year-old son was more inclined towards space science than nursery rhymes and cartoons at such a tender age. They got the kid a tab where he could explore more about space. “We understood his passion towards space and started encouraging him. We bought him books and other journals about space science. I could easily say that he started learning the alphabet by reading those books,” says Gerry, Ashton’s mother.

The 6-year-old’s constant interest in space led him to participate in many quiz competitions and other events held in Hyderabad. And the recent one saw him being recognised at the Space Week celebrations organised by the ISRO at Sathyabama University. “There was a written quiz competition for students from classes VIII to XII, but nothing in my age category. But I was very interested and told my mother. She went and requested the ISRO organisers and they happily agreed to include me in the competition. It was a great achievement for me,” says the first grade student from Hindustan International School.

His mother continues, “When he was four-and-a-half, he used to say that he wants to become an astronaut/scientist and discover a planet and name it after himself. But like any other kid, he keeps changing his aim. Now he is saying that he wants to build a space station. I think as he grows up, his ambitions become bigger and bigger.” 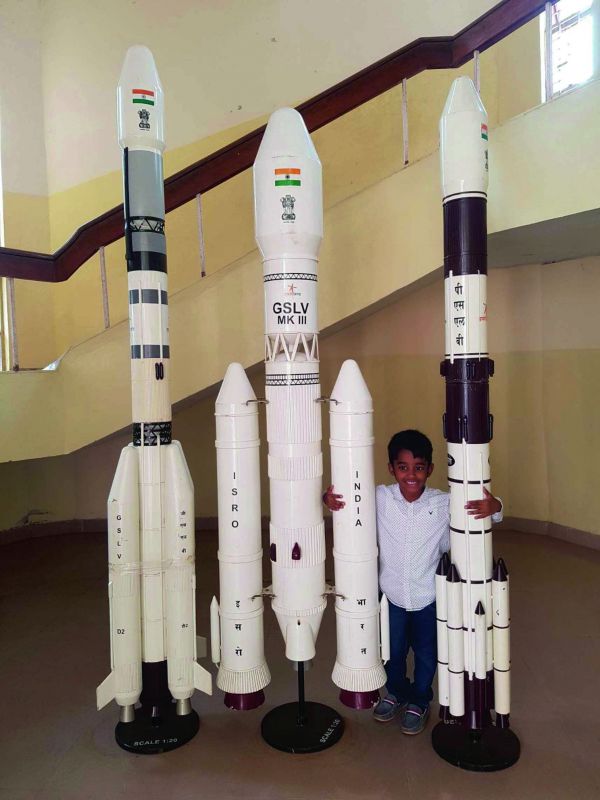 Ashton stresses that he will never leave India and work anywhere else. “Many people asked me if it will be NASA or ISRO? Without any doubt, I can say it is ISRO,” he adds.

Though Ashton is scared of black holes, his favourite topic is black holes. “I always have a feeling that one day, a black hole will come near our solar system and suck everything in. And this is likely to happen in four billion years. Andromeda and Milky Way will spiral and pass each other and collide. The final black hole will be massive in the entire universe and later will explode, leaving nothing behind.”

The youngster adds that his friends are also interested in space now. He smiles, “During breaks, I used to discuss the solar system, stars, etc with them. I like it when they ask me about it.”