Tushar chose the Barahat Range, located close to the town of Uttarkashi in Uttrakhand for his run. 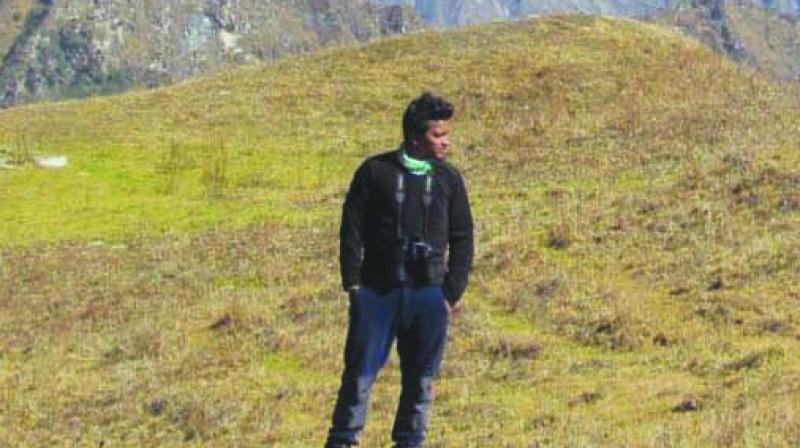 Tushar Parab, a city-based adventure enthusiast and marathon runner talks about how he set a new record in solo ultra running without any professional training.

Adventure has been on 25-year-old Tushar Parab’s mind constantly, especially when he thought experimenting with ultra running would be an exciting new venture.

“When you run more than 42.6 km on a hilly terrain, it is called ultra run,” he explains how he got started. “It was a little tough to train for ultra running in the city, but I made sure I practised enough to accomplish my goals. I used to run on tar roads, which are tougher, and I trained myself for ultra running on the hilly terrains of Barve, Badlapur. I practised until I felt that I was read, which took about four months.” 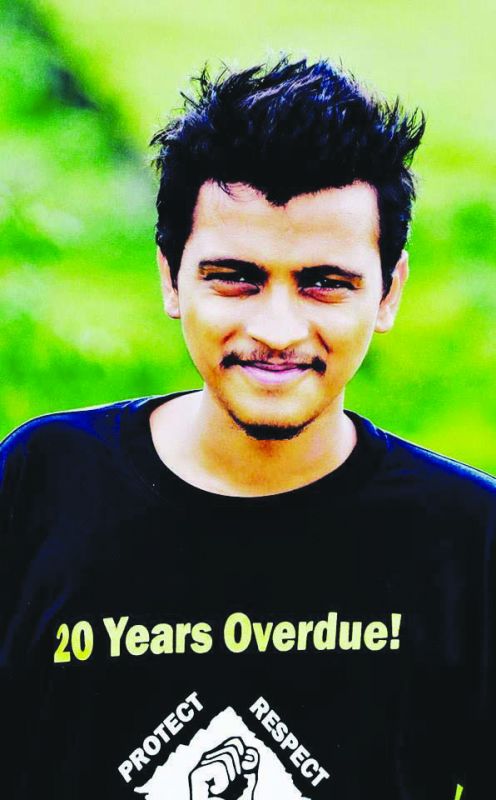 Tushar chose the Barahat Range,  located close to the town of Uttarkashi in Uttrakhand for his run. “I chose this terrain because I was familiar with the villages, and the locals of the place are like my family. Also, I wanted to explore the range.”

His aim was to cover a distance of 121 km in 24 hours at a higher altitude, while breaking the existing record set by Prajwal Sharma in 2016. Tushar’s competitor had covered 120 km in 24 hours at an altitude of 1,200 to 1,400 metres above sea level. “I knew that the journey would be challenging, and Prajwal had a crew along with him. I wanted to do it solo because I wanted to test myself and not just set a record,” explains Tushar.

To train his body and acclimatise himself the conditions he would face, the runner headed to Dehradun on September 23. Meanwhile, he wrote about his experiences in a diary, and updated his friends and family about his journey through social media. On September 28, at 3.20 am, he started the run from the bottom of the Bhatwadi tehsil of Uttarkashi. On his route, he halted at six different locations for water. To boost his energy and keep his stomach full, he carried rice balls in his pockets and munched on them while running. Reminiscing about the run, Tushar says, “The first 32 km, I ran straight without taking any breaks. My body was completely exhausted and so I chose to walk the next 45 km. It was a physical, mental and emotional test for me.” At 9.07 pm, a little less than 19 hours from when he had started, Tushar ended his run at Sangamchatti due to excessive cloud cover, which made visibility very low. 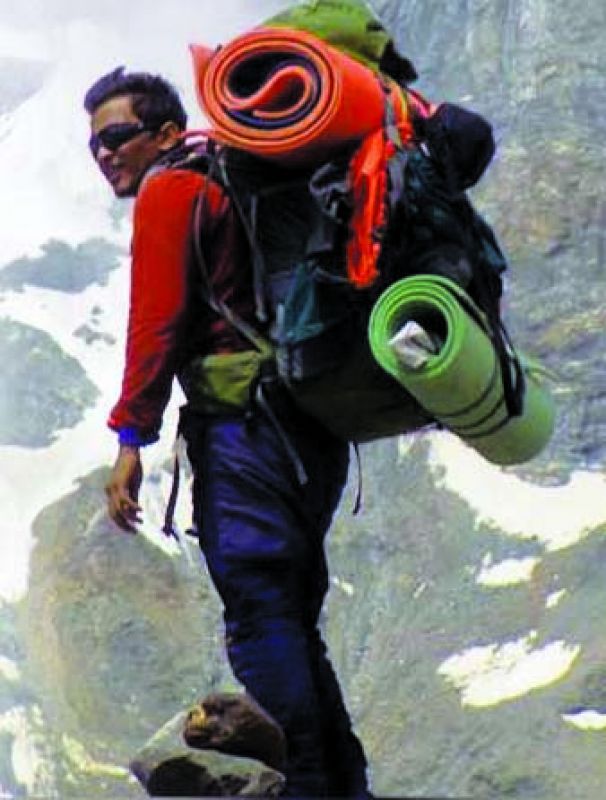 Tushar couldn’t finish what he had started, but he set a new record of solo ultra running for 92 kilometres in 18.50 hours at an altitude of 1,600 to 3,400 metres above sea level. Recalling the difficult decision he had to make Tushar says, “I really wanted to cover the entire distance, but weather conditions made me rethink the plan. I calculated the distance, checked the circumference area my head torch was covering and concluded that I should not risk my life. If I had gone further, there would have been a risk of me getting trapped. I am satisfied because, although I am not a professional ultra runner, I still managed to cover 92 km alone.”

He smiles, “The whole run has been an overwhelming experience. I will try to do ultra running for 222 kilometres in Spiti Valley next year and I will do my best to complete it.”