Buy one, get one tree!

A city-based social enterprise helps you contribute to the environment, without directly getting involved. 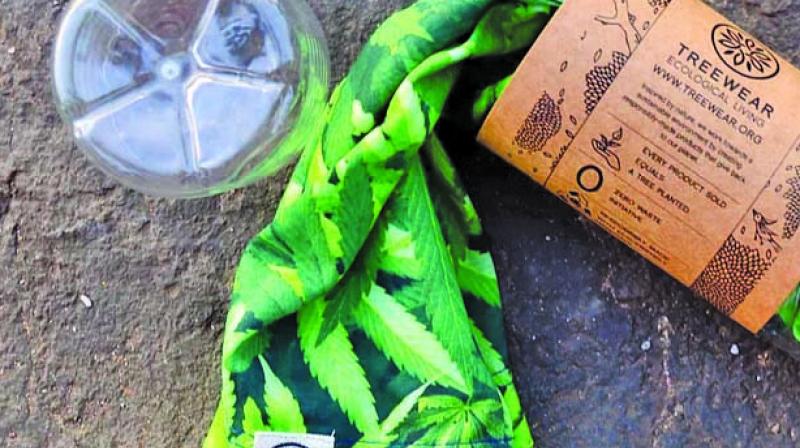 With an aim to counter the rapid urbanisation in Mumbai and create a greener environment, city-based brothers Mikhail Pardiwala and Mishal Pardiwala came up with a venture that produces lifestyle products that are 100 per cent organic, creates zero-waste and upcycles waste.

The duo say that they aim to create a sustainable balance in the environment. The idea, according to the Pardiwalas, is to innovative eco-friendly products that helps people shift to a greener lifestyle, organically.

It was a casual chat between the brothers that triggered the idea of creating eco-friendly lifestyle brand — TreeWear. The duo conceptualised the idea back in January 2016 but it took almost a year to make the product concrete. 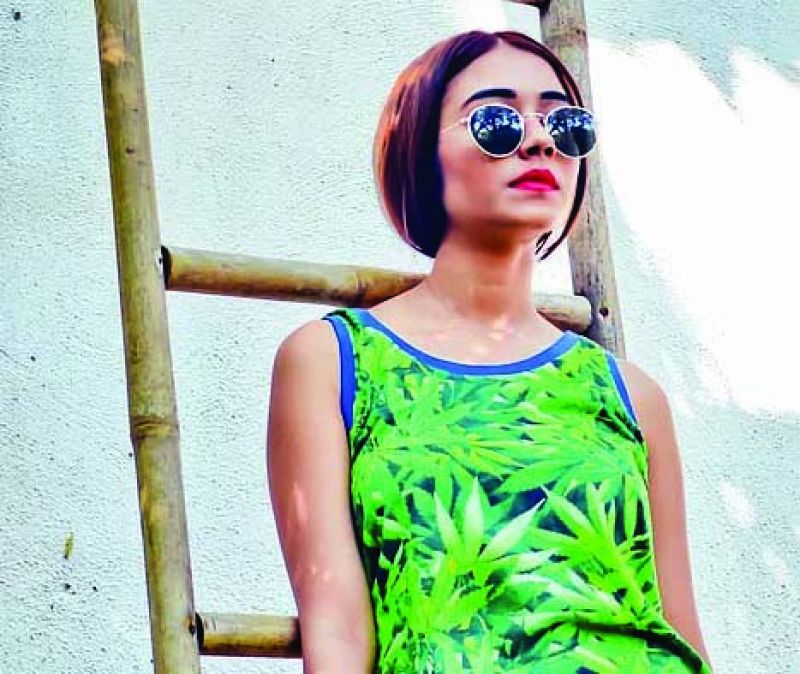 After a lot of research on organic dyeing, and ways to minimise the burden on environment, the duo finally decided to launch their brand in January 2017 — exactly a year later. Back then, the brothers only worked on making T-Shirts that were eco-friendly.

Talking about the roadblocks during their inception, Mikhail says, “We approached a lot of manufacturers, but nobody wanted to work extra on something like this. Luckily, we found a manufacturer who was on board with the idea.”

While working on the manufacturing and packaging of the products, the duo realised that a lot of scrap went to waste too. So, they worked on ways to reuse and upcycle the generated waste and came up with the idea of making bath mats, headbands and dog chew toys.

Mikhail and Mishal took their venture to another level by planting a tree every time they sold a product. They partnered with Grow-Trees, a venture that helps organisations plant trees, to ensure maximum survival of the ones they plant.

One of Grow-Trees unique system allows people to locate the tree(s) that they planted on Google Maps at the tree planting project location. A code is given to the customer who plants the tree, so that he or she can track the progress. And that is something TreeWear is using too. 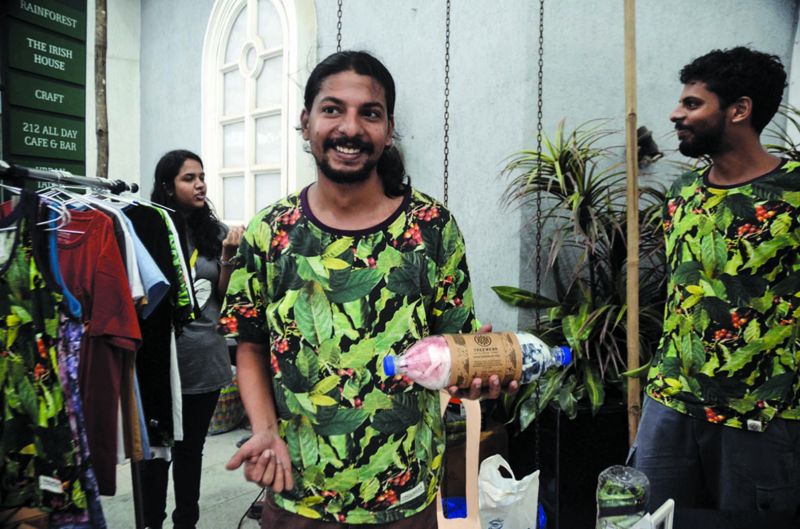 TreeWear then went on to take up two projects: one in Udaipur, which will impact the lives of 3,500 villages and the second project in Sundarbans, which involves planting 100,000 mangroves in the periphery of the Sundarbans National Park. In July, the duo  also planted 500 trees in Colaba Navy Nagar and 200 in Sanjay Gandhi National Park (SGNP). Since it’s inception, the company has been responsible for planting 1,200 trees.

The environmentally conscious duo also organises Trade For Tree, which is a charity project. It’s a garage sale that they conduct at different locations. Explaining the concept, Mikhail says, “Trade For Tree is basically to donate items that you no longer use. We categorise these items and resell them for nominal prices. The amount we get after selling these items entirely goes for planting trees.”

The brothers believe that blaming the government is not going to help; it’s time people take an active part in creating a better environment. “Be it anything you do, make sure you make a good impact on the environment. Little changes in your lifestyle can make a big difference for the future. Let’s reuse, reduce and recycle our waste. Go green and create a better life,” Mishal signs off, optimistically.