The social networking site seems to turn a blind eye to offensive matter, while innocent users get the boot. 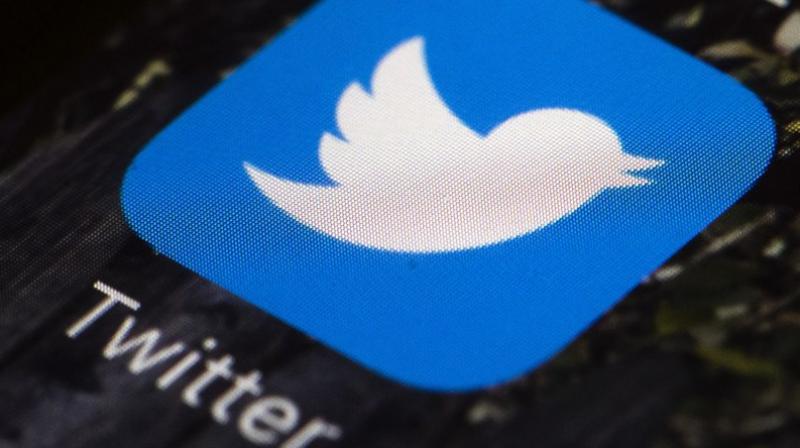 Twitter needs some serious policy changes and has to be several steps ahead of its users or the site could slip out of its grasp and plunge into a black hole of no return. (Photo: AP)

Someone needs to tweet to Twitter CEO Jack Dorsey the meaning of the word discrimination, because that’s exactly what is happening on the social networking site that he has created. At least a peculiar form of it seems to be in evidence right now, where Twitter has been singling out some users for punishment, inexplicably leaving those with inflammatory and abusive content untouched. From New York Times to Bitcoin to a woman with Down Syndrome to popular parody account Pakalo Papito, Twitter was quick to act against these accounts. And, punishment ranges in severity, from a painless (reducing visibility of tweets to a few people), to deleting the tweet and finally, the harsher one of a lifetime ban. While Twitter’s punishments are clearly defined, it has not classified offenders, which is evident from the fact that downright offensive tweets with slurs continue to flourish.

Blocking accounts
In November last year, Twitter had blocked the account of The New York Times, which had shared an article about Canadian Prime Minister Justin Trudeau for “violating our rules against hateful conduct”. It was later restored. Likewise, termed as the funniest man on the Internet, Pakalu Papito, a novelty Twitter account with millions of fans, known for posting jokes with cheeky puns, was suspended recently. Even more baffling is the harmless tweets by the likes of M.S. Dhoni or Devdutt Pattanaik being removed.

Interestingly, any post related to actress Sri Reddy or against Pawan Kalyan, and which are typically followed by a barrage of abusive tweets using the foulest words in Telugu, continue to stay put. 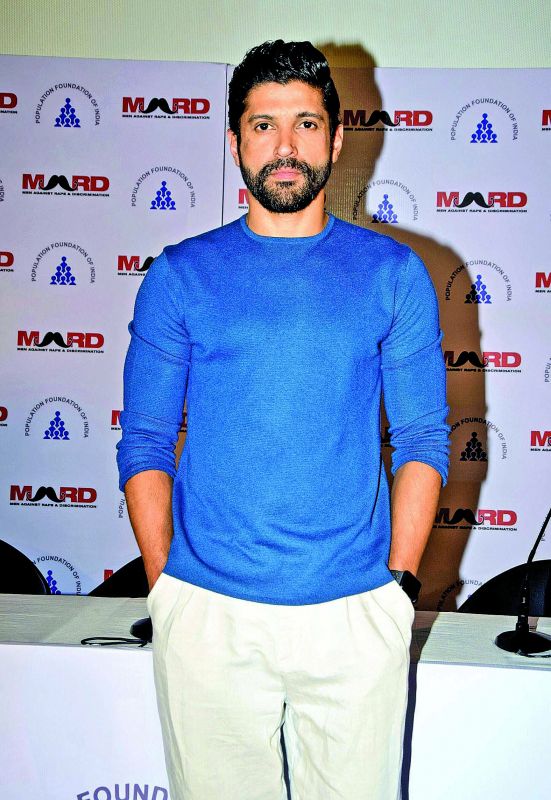 Twitter’s absurd explanation: according to its policy, tweets may seem abusive when viewed in isolation, but may not be when viewed in the context of a larger conversation.

Shankar C T, founder of Digital Marketing School, has a more logical explanation. “Taking down harmless tweets could be just a software glitch. No one would intentionally pull out a tweet unless it had something to do with a sensitive issue like causing communal disturbance,” he says.

In such cases, he says, the user can notify twitter and ask them to reconsider, after which the tweet could return on the feed if it does not violate any of rules.

Language problems
Another thing Jack Dorsey needs to invest in big time is the algorithm to detect abuse in languages other than English. Or at least recruit multilingual staff. 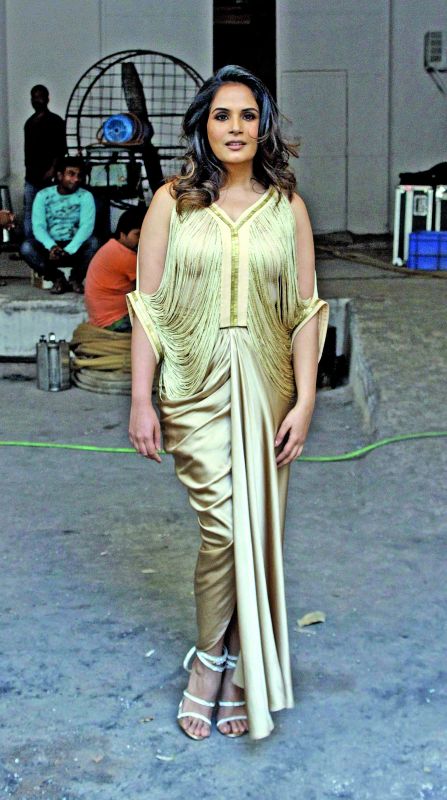 Indians particularly seem to be filling up social media with abuses in every language spoken in the country. And, thanks to Twitter’s rather vague rules, users continue to encounter abusive and expletive-filled content frequently.

Shankar said, “There’s usually an algorithm to detect hate speeches and abusive content, but because the world is so large, with so many languages, dialects and the way people spell local words in English, these tweets completely escape the radar. Twitter is constantly learning and maybe it will be able to detect better in the future.”

If that’s the case, how come Donald Trump’s clearly inappropriate tweets continue to stay online? It is clear that the algorithm devised by Twitter to handle tweets needs a better understanding of profanity. Even more infuriating is Twitter’s response to the mess. “We have made more than 30 individual changes to our product, policies and operations in the past 16 months, all with the goal of improving safety for everyone. We now take action on 10 times the number of abusive accounts as against last year,” says a Twitter spokesperson. There’s certainly no evidence of that.

And then there’s Jack’s feeble response. “We aren’t proud of how people have taken advantage of our service or our inability to address it fast enough,” he had tweeted recently.

Twitter needs some serious policy changes and has to be several steps ahead of its users or the site could slip out of its grasp and plunge into a black hole of no return.

Farhan khtar@FarOutAkhtar
Top management at Twitter must regroup and decide what they’d like their service to be remembered for. If it’s for good, then they need to get smarter in its regulation. Rape and death threats cannot be allowed or go unpunished.
@Twitter @TwitterIndia

trisha shetty@trishabshetty
Rape & death threats for “daring to speak up” against wht happened in Kathua.
I won’t be silenced/ intimidated for demanding
justice. Complaint’s been filed w/cyber crime & registered an FIR.

Swara Bhasker@ReallySwara
The kind of abuse and slander @RichaChadha is facing on #Twitter amounts to harassment quite clearly.. @TwitterIndia @Twitter u wanna take some action and block these accounts that clearly violate ur community standards! Shame on this filth and u stay strong Richa!

When Richa expressed concern over the death and rape threats and tweeted to Twitter’s official account, a user, Sanjay Jain, commented, “Please report this person’s tweet where they threaten you personally. Tweeting @Twitter will not work. You have to report the specific tweet.”
Richa responded to Sanjay, “I did. They said ‘no violation within context’.”