An exhibition puts mundane objects on display but these items have captivating stories behind them. 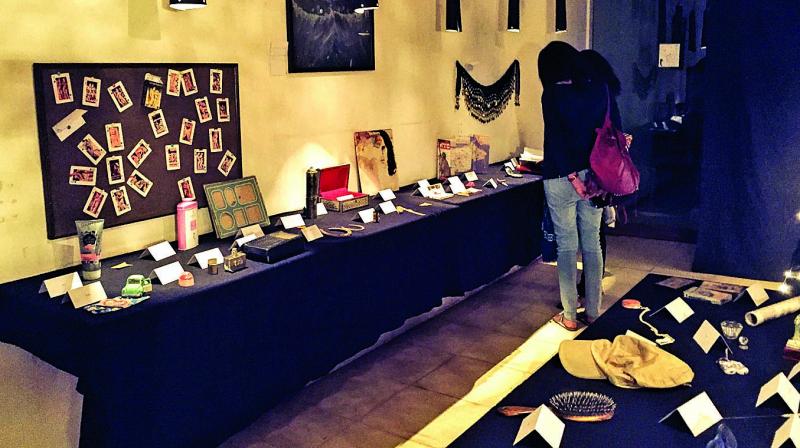 An old mobile phone, a coin collection of only Indian coins, a boarding pass — what could be the reason behind putting such everyday items on display?

According to Karan Talwar, co-founder of Harkat Studios, all these things have stories attached to them, and that is the goal behind the Museum of Ordinary Objects (MOOO), which shines a spotlight on ordinary objects. “The whole concept is that objects are basically memory portals, and objects serve as a memory to a time lived,” he explains.

Organised by three companies — Tram Arts Trust, Harkat Studios and Extensions Arts — this three-year-old museum is all set to showcase their first themed exhibition in Mumbai.

Talking about how the conceptual museum developed, Karan says, “The first couple of museums that we did were very general, it was just a museum of ordinary objects. There was no focus to it, because we were also experimenting with it. The stories were very wide in their context, but if you place 6-7 objects together they would evoke a larger story 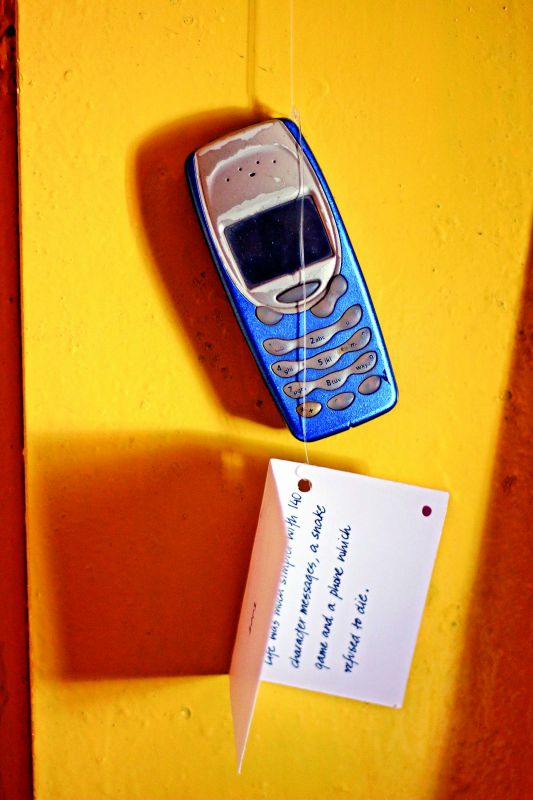 He gives an example of an exhibition they had at Studio Safdar in Delhi. The area, being an old migrant settlement, brought out similar stories. “Now, if 20 stories would come from the elders of the migrant colony, then it would collectively evoke one emotion, like all objects talking to each other. Then we realise these objects are lovely when they have a curatorial feel through them,” the co-founder adds.

The exhibition in Mumbai, will be held from next week at Harkat Studios, is called ‘The Object I Came With’. The main reason behind choosing this theme, Karan explains, is the fact that most people in Mumbai have come to the city from somewhere else. “Bombay is the city if migrants. If not you, either your parents or your grandparents, somebody has come from somewhere else. So we decided to make it about celebrating the people who have come to the city for one reason or another.”

The crowdsourced museum is still collecting objects, even though they already have a few pieces with heart-warming stories. For example, the aforementioned coin collection: “We received a coin collection, but the collection only has Indian coins. This boy, who is from Kanpur, wanted to come to Bombay since he was a child. He came up with this idea 10-12 years ago of saving up coins so that he could make it to the big city. When he finally came here, he brought his coin collection along. But he could never bear to spend anything from the collection, because, through the 10 years of saving, the coin collection became a symbolic thing for him,” Karan reveals. The collection, although nothing unique, holds great value to the young man. 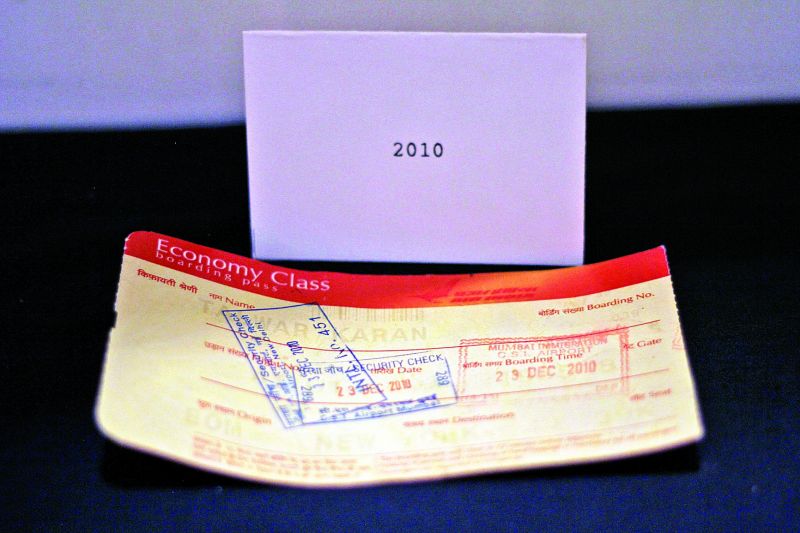 Another object which will be on display at the museum is a stole with an emotional story attached to it. “There is this girl who gave us her mother’s stole to put on display. Her mother is no more, but that’s one thing that she came to Bombay with. She was wearing it when she deboarded the train, and now that’s her idea of comfort,” says Karan.

Aside from displaying these not-so-ordinary objects, the museum also allows people to swap their memories via a barter system — If you wish to give away your memory, all you have to do is put a green dot on the card next to it, and someone else can exchange it with their own object. But why would anyone want to give away a piece of their memory? 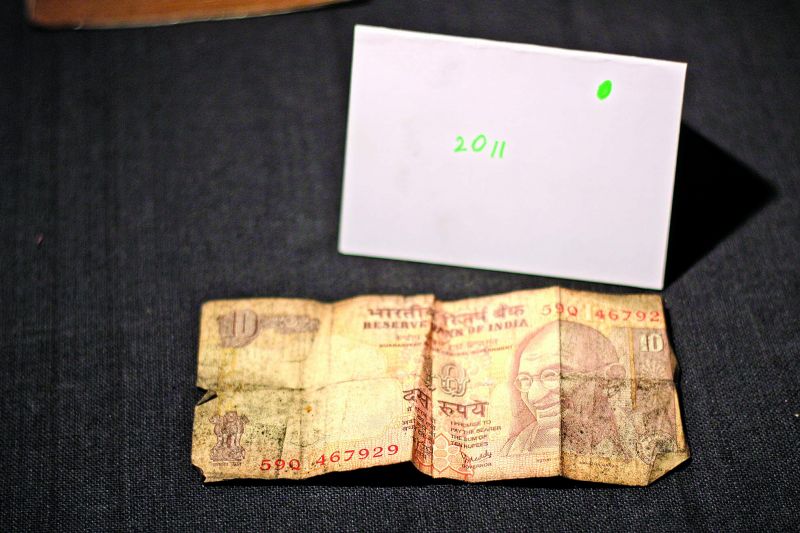 According to Karan, some objects hold traumatic memories, and sometimes people don’t have the particular object but still want to share the story. “There was this boy who wanted to share a story about his father and give a shoe. But he was like, ‘mere pass babu ji ka joota toh nahi h, toh kya karu main ab?’ (I don’t have my father’s shoe, so what do I do now?). So we asked him to place another shoe along with his story which read, ‘babuji bahut maarte the exam me kam number aate the toh’ (Father used to beat me a lot when I scored low marks in exams.),” shares Karan.

Visitors can expect an extraordinary experience through these (seemingly) ordinary objects.

The exhibition will be held from July 19 to 21 at Harkat Studios, Versova, Andheri (W)