Harry and Meghan recently exchanged vows in a glittering ceremony at Windsor Castle. 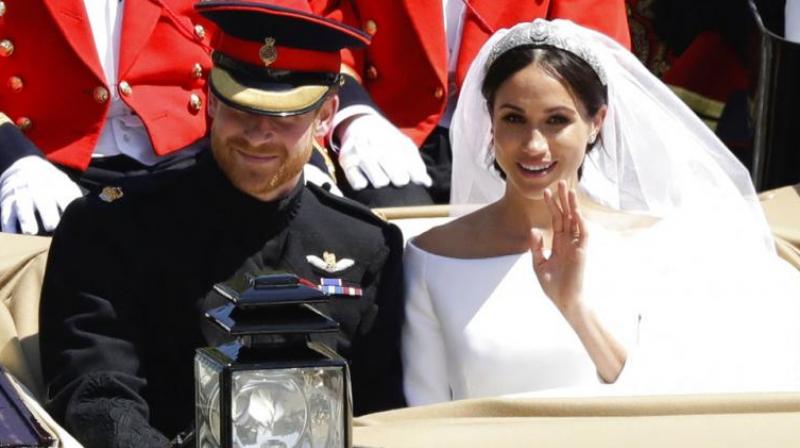 LONDON: Britain’s Prince Harry and his new wife Meghan Markle will visit Australia, Fiji, Tonga and New Zealand later this year on a tour that will coincide with the Sydney staging of the Invictus Games, Kensington Palace said.

The couple, who received the titles the Duke and Duchess of Sussex when they married last month, are closely associated with the games, a sports competition for wounded and sick serving or veteran military personnel founded by Harry in 2014. The games will run from 20-27 October.

They were first pictured together at the opening ceremony for the event in Toronto last year, and they cheered on competitors hoping to be chosen for the British team for Sydney a month before they were married.

Harry and Meghan exchanged vows in a glittering ceremony at Windsor Castle, near London, in May, watched up close by royals and celebrities and from afar by millions of TV viewers around the world.