A barrage of dating techniques were applied to the sediment around the fossils in a cave in Indonesia. 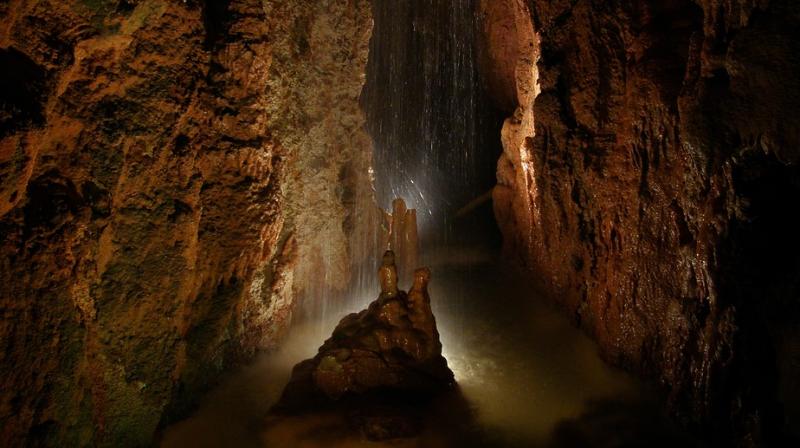 Melbourne: Modern humans may have exited Africa and arrived in Southeast Asia over 70,000 years ago, much earlier than previously thought, scientists said on Thursday.

The study led by researchers at Macquarie University in Australia also suggests that humans could have potentially made the crossing to Australia even earlier than the accepted 60,000 to 65,000 years ago.

The dating of a cave site in West Sumatra in Indonesia, called Lida Ajer, provided researchers the first evidence for rainforest use of modern humans.

"Rainforests are not the easiest place to make a living, especially for a savannah-adapted primate, so it suggests that these people were ahead of the curve in terms of intelligence, planning and technological adaptation," said Gilbert Price from University of Queensland in Australia.

As a result of thorough documentation of the cave, reanalysis of the specimens, and a new dating programme, it was confirmed that the teeth found there were of modern humans, Homo sapiens, and dated back 73,000 years.

A barrage of dating techniques were applied to the sediment around the fossils, to overlying and underlying rock deposits in the cave and to associated mammal teeth, indicating that the deposit and fossils were laid down between 63,000 to 73,000 years ago, researchers said.

The study was published in the journal Nature.