Due to their relatively large size of their brains and their longevity, sheep are a good for studying neurodegenerative disorders. 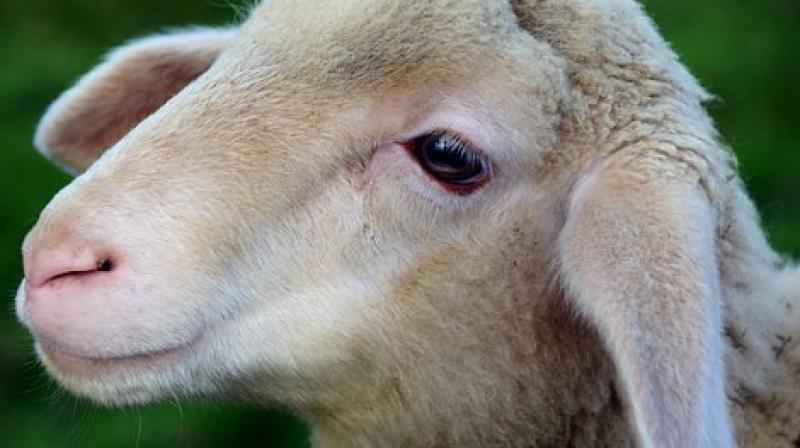 Due to their relatively large size of their brains and their longevity, sheep are a good for studying neurodegenerative disorders. (Photo: Pixabay)

Cambridge scientists have trained sheep to recognise faces of British actress Emma Watson and former US President Barrack Obama, in a bid to demonstrate that the animals can be taught to recognise human faces from photographic portraits.

The study is part of a series of tests given to the sheep to monitor their cognitive abilities.

Due to their relatively large size of their brains and their longevity, sheep are a good animal model for studying neurodegenerative disorders such as Huntington's disease, according to scientists from the University of Cambridge in the UK.

Training involved the sheep making decisions as they moved around a specially-designed pen.

At one end of the pen, they would see two photographs displayed on two computer screens and would receive a reward of food for choosing the photograph of the celebrity.

If they chose the wrong photograph, a buzzer would sound and they would receive no reward. Over time, they learn to associate a reward with the celebrity's photograph.

After training, the sheep were shown two photographs - the celebrity's face and another face. Sheep correctly chose the learned celebrity face eight times out of ten.

In these initial tests, the sheep were shown the faces from the front, but to test how well they recognised the faces, the researchers next showed them the faces at an angle.

As expected, the sheep's performance dropped, but only by about 15 per cent - a figure comparable to that seen when humans perform the task.

Finally, the researchers looked at whether sheep were able to recognise a handler from a photograph without pre- training.

The handlers typically spend two hours a day with the sheep and so the sheep are very familiar with them.

When a portrait photograph of the handler was interspersed randomly in place of the celebrity, the sheep chose the handler's photograph over the unfamiliar face seven out of ten times.