At the age of 16 he was inspired by Arnold Schwarzenegger and Salman Khan and sought to become a state level champion bodybuilder. 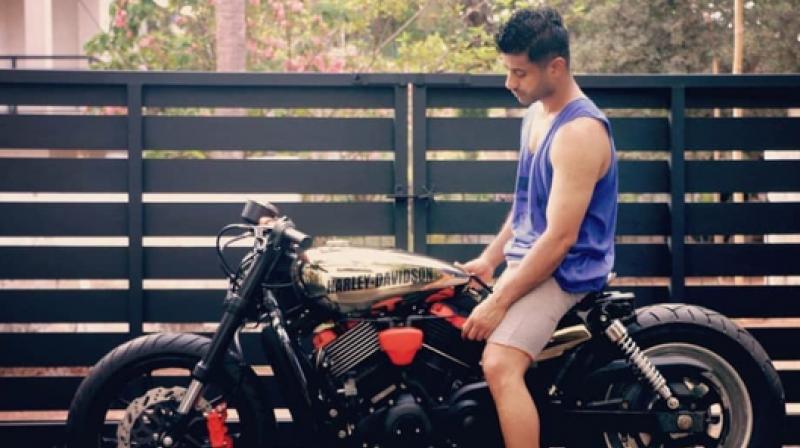 Body building is one of the most challenging craft and is very divergent. It's scope gives the  exposure to the dream industry of acting and modelling.

Amod Mardolkar is a professional bodybuilder from India. He is from a native of Ponda region in Goa. Amod's inspiration for bodybuilding can be traced back to his hometown Ponda, where he grew up watching wrestlers and bodybuilders. At the age of 16 he was inspired by Arnold Schwarzenegger and Salman Khan and sought to become a state level champion bodybuilder. After completing his school and graduation he decided to administer his father's company named "ROOFMAN CONSTRUCTIONS", while continuing his fitness goals and pursuing his ambition in the Film Industry. As an active social media user he has more than 183K followers on his Instagram handle @amodmardolkar, where he influences peeps about fitness, modelling and acting.

His list of achievements is quite impressive, Having invested five years in professional bodybuilding he has held the title of Mr Goa twice in the year 2011 and 2014. However, he knew that there was more he wanted to do. He earns his living as a real estate developer but he always had a passionate desire to act in movies. For that he  also pursued the course of filmaking from Film School VINSAN ACADEMY OF FILM SCHOOL & MEDIA, PANAJI – GOA, in the year 2017.