Her mother realised that her daughter had extraordinary intelligence and took the child to experts. 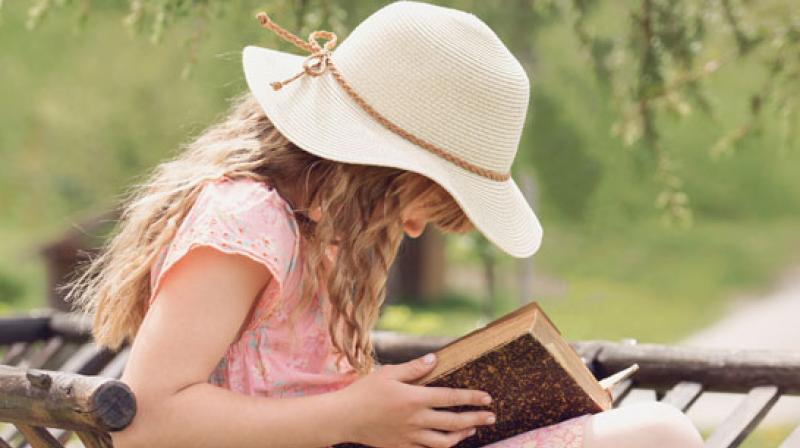 Ophelia’s intellectual capacity is said to be higher than a child twice her age (Photo: Pixabay)

While some people may grow up to have higher levels of intelligence than others, there are few who are born with a miraculously high IQ. Albert Einstein is known to be among the finest minds in history, but is it possible for a child to outsmart him?

Ophelia Morgan-Dew from Britain has been found to have a higher IQ than Albert Einstein and she is just three years old. She started speaking at eight months and was quick to learn numbers and alphabets as she has memories of events that took place before she was one.

Her mother realised that her daughter had extraordinary intelligence and took the child to experts. When an IQ test was conducted, Ophelia astonished everyone with a staggering score of 171.

She scored more than 11-year-old Arnav Sharma and 12-year-old Rahul Doshi who were previously hailed as Britain’s smartest children with a score of 162. She also became the youngest member of Mensa which is the oldest and largest IQ society in the world.

Ophelia’s intellectual capacity is said to be higher than a child twice her age as she is among the top 0.03 percent population when it comes to brain power. She enjoys reading books and number work as well as using the computer.