An Indian Instinct for incubation

After quitting a high profile job in investment banking, Dr Miniya Chatterji decided to follow her passion and launched a start-up! 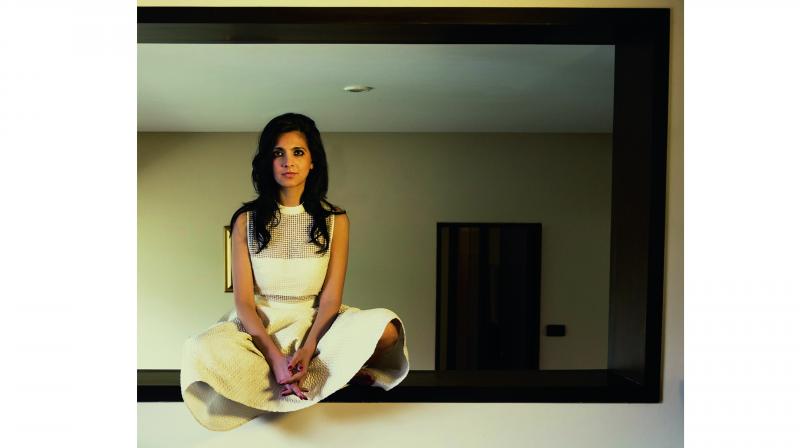 A PhD holder from Harvard University and Columbia University, she has worked in French politics as a policy analyst to the President Jacques Chirac. Later, she started her investment banking career at Goldman Sachs in London. Meet D. Miniya Chatterji, founder of Sustain Labs Paris, an incubator for corporates. We caught up with this happening entrepreneur to talk about her journey and vision.

“I have lived outside India for almost 14 years. During my studies and work, I’ve learned a lot of skills and wanted to make use of them for the people in our country,” Dr Miniya starts the conversation. Though her career in banking was going extremely well, she decided to concentrate on things that she truly loved doing. “It’s not an easy decision to quit a great career when I was 29. But, I introspected and decided to focus my energy on something that’ll make a major difference. During my studies, and while at the bank, there were various issues related to women at the workplace which I got sensitised to. That’s how I started an NGO — The Stargazers Foundation. It’s a not for profit organisation that works for improving education and health for women in India. It, mainly, works in the domains of education and health for women in economically backward regions,” says the 38-year-old.

After quitting banking, and returning to India in 2014, she joined as the chief sustainability officer at Jindal Steel and Power Group of Companies. After a brief stint at Jindal, she decided to move to an entrepreneurial route and launched her start-up —  a sustainability incubator.

Miniya started the company when she was in the eighth month of pregnancy. “It was a tough situation for me to start my own company when I was pregnant. I had to face some struggles. But somehow, I managed it with the support of my husband and family. He stood with me through all the hurdles.” 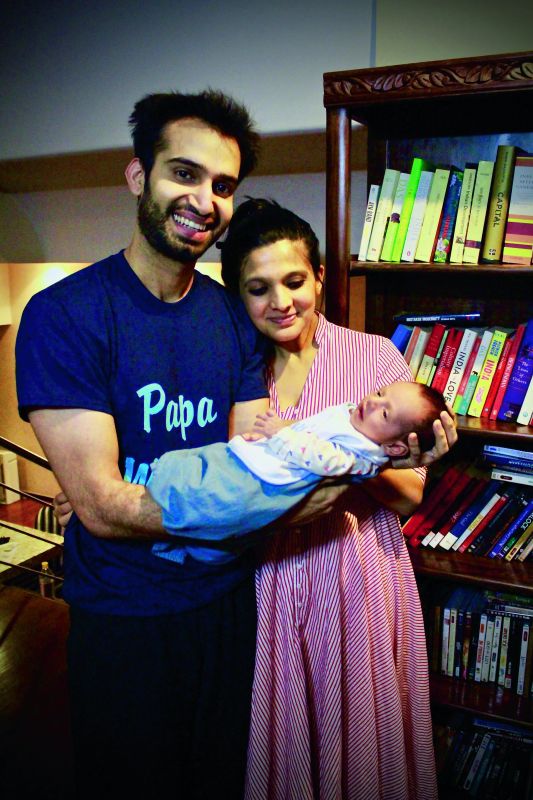 Miniya with her husband and son

During her free time, Miniya loves to do outdoorsy stuff with her husband  Chirag Lilaramani. “Now, I have a one-month-old baby and I am busy with him. Also, I am working on my book Indian Instincts that will be released in January 2018.”

As a concluding note, the public speaker also shares a small tip for the readers. “I strongly believe that the word ‘career’ should be thrown away out of the window.  Life passes you by and all you are doing is adding an extra line on your CV.  Life becomes more enjoyable only when you focus on things that you love doing. And, if you are reasonably smart, then you excel also,” she sums up.