After the 90th Academy Awards wrapped up this Sunday, Trump took a jibe at the low TV ratings of the ceremony. 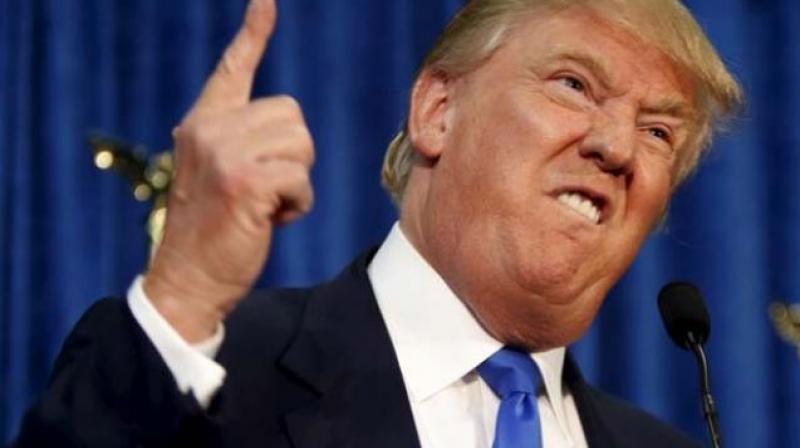 Kimmel added that Trump believes he is responsible for affecting the TRPs, but said he got the last laugh. (Photo: DC File)

Popular TV host Jimmy Kimmel has slammed US President Donald Trump over his Oscars ratings comments and called him the “lowest rated President in history”.

After the 90th Academy Awards wrapped up this Sunday, Trump took a jibe at the low TV ratings of the ceremony with a tweet that the problem with the Oscars is “we don’t have stars anymore”, except him.

Kimmel, who hosted the Oscars for the second time, got back at the POTUS tweeting, “Thanks, lowest rated President in HISTORY.”

He later followed up his reply with more potshots on his show “Jimmy Kimmel Live!”.

The presenter said after the rise of the streaming services, rating of every television show had seen a lull.

“… The truth is, every year since Netflix happened, the ratings are down for every big TV event: the Super Bowl, the Grammys, the Emmys, the Golden Globes,” he said.

Kimmel added that Trump believes he is responsible for affecting the TRPs, but said he got the last laugh.

“I know that’s the thing that will get under his orange skin,” he quipped.

Viewership of the Academy Awards broadcast plunged to a record-low viewership of 26.5 million people.

Kimmel also said the US president has often had a beef with the Oscars but he might like this year’s Best Picture winner, “The Shape of Water”.

“It’s about a monster that has sex with a woman who can’t talk about it, it’s like his life story,” he joked.