Hotel Mumbai director Anthony Maras talks about his inspiration and his research process. 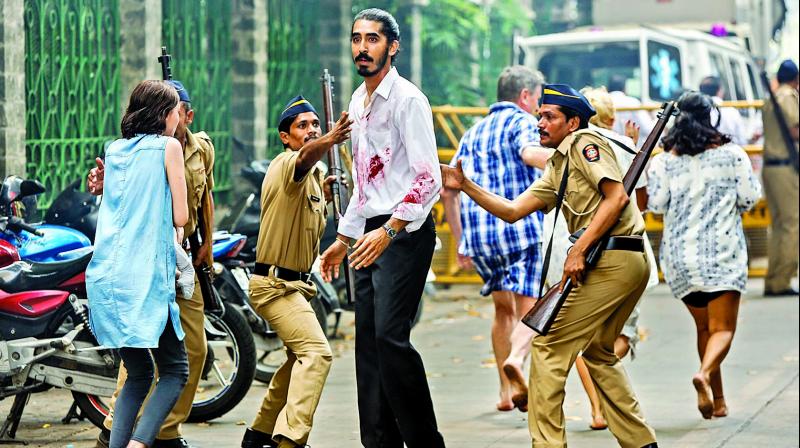 The director says that he wanted to do justice to the survivors’ stories.

The nerve-wracking film Hotel Mumbai has won the hearts of many and has kept the cash register ringing. Director Anthony Maras is more than happy to see the kind of response it has received worldwide.

While one would believe it would have been easier for the talented director to gather information, considering there have been many documentaries surrounding this incident, Maras says he had his own challenges. He says: “I think the documentaries and what they have captured about the Mumbai attacks is very different film-wise. But definitely, for research, the documentary Surviving Mumbai was a great reference point. In fact, the people who made Surviving Mumbai were the first ones to interview the many survivors. That was very beneficial because apart from watching the documentary, we also got access to hours of recorded interview footage.”

The director says that he wanted to do justice to the survivors’ stories. “We began interviewing people almost a year ahead in India, in Mumbai. The idea was to try to catch everything and take these stories and do complete justice to them, which was a challenge. There was so much courage and people looked after each other that night; that sentiment definitely interested me,” he explains.

Maras also shares that he wrote the script keeping in mind Dev Patel, whose performance has got a thumbs up. “We always knew that the movie will be an ensemble. I, in fact, wrote Dev’s part keeping him in mind. We had many roles to cast, and Dev definitely was in mind while I was penning the script. I could imagine him in the character of Arjun since Dev had those attributes. But apart from him during the casting, we made so many great discoveries,” says Maras.

Giving specific examples, the director adds: “I am very proud of our casting. For example, we got these amazing Marathi actor for the police officer, who was completely incredible. If you look at Anupam Kher in his part as Chef Hemant, he has done an amazing job.”

Hotel Mumbai is based on the brutal 26/11 terrorist attacks of 2008. The film stars Dev Patel, Anupam Kher, Armie Hammer and Nazanin Boniadi.