A total of 60 teams of staff were examined, they shared a single supervisor but worked independently of each other. 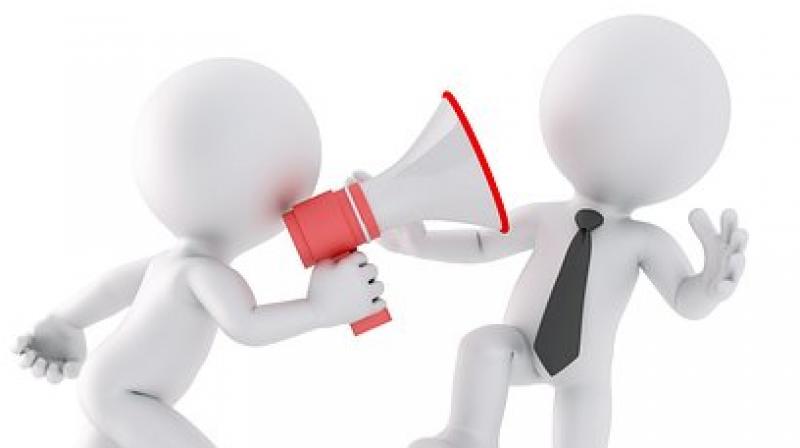 Does your boss switch between being friendly and nasty at the drop of a hat? It may make you more anxious than having an employer who is in a bad mood all the time, a study conducted in India and the UK has found.

Not being able to predict how their boss is going to act towards them has a detrimental effect on the productivity of workers, researchers said.

Far from the stereotypical view that ruthless and unsympathetic managers cause the greatest issues for employees, researchers from the University of Exeter in the UK showed that bosses who switch between being friendly and severe at the drop of a hat are actually most damaging.

Experts found even a poor but consistent relationship with managers was better for workers than one that was influenced by mood swings.

The impact is worse when colleagues dont have a supportive relationship with their co-workers.

Academics measured how "ambivalent" staff felt about their manager ? to what extent they had both positive and negative views about them.

"The focus is usually on trying to work out if relationships between staff and bosses are good or bad, but they can sometimes be both, and it is important to measure that," said Allan Lee, from University of Exeter in the UK.

"Bosses reward and punish their workers, and this has an impact on self-esteem. If their staff have to adopt different roles at different times because they have a manager who can be both nasty and nice they view him or her in an ambivalent way," Lee said.

"If your boss is both pleasant and unpleasant to be around it is hard to know what they think about you, and if you cant predict how they will act," he said.

"This makes it hard to trust them. This creates negative emotions and makes staff feel anxious, causing poor performance at work," he added.

Researchers carried out four surveys in three companies ? two in the UK and one in India, asking what they thought about their bosses and how they performed in different tasks.

A total of 60 teams of staff were examined, they shared a single supervisor but worked independently of each other.