Star Swords out in digital space

Celebrities join the angry chorus to hang the culprits who violated and murdered Dr Priyanka Reddy. 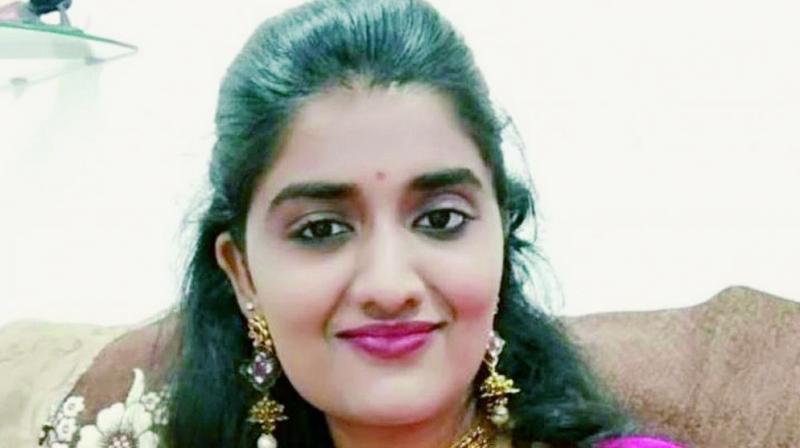 Devastated and Heartbroken to know that Dr Priyanka Reddy was raped and burnt alive!’ This was the message posted by Keerthi Suresh on her Twitter handle, as the actress joined the nation in expressing her angst and shock over the rape and murder of 26-year-old veterinarian Dr Priyanka Reddy in Hyderabad

The pulse of the nation could be felt on social media with the trending of two hash tags —#RIPPriyankaReddy and #JusticeForPriyankaReddy — and several twitterattis demanding capital punishment to the culprits.

While Keerthi Suresh said she went speechless, not knowing who’s to be blamed especially in a city like Hyderabad, which she presumed to be a super safe city, Vijay Devarakonda’s emotional message did not go well with his followers, who ticked him off, pointing to the misogynist’s role that he had played in Arjun Reddy and saying that he was instigating youngsters. 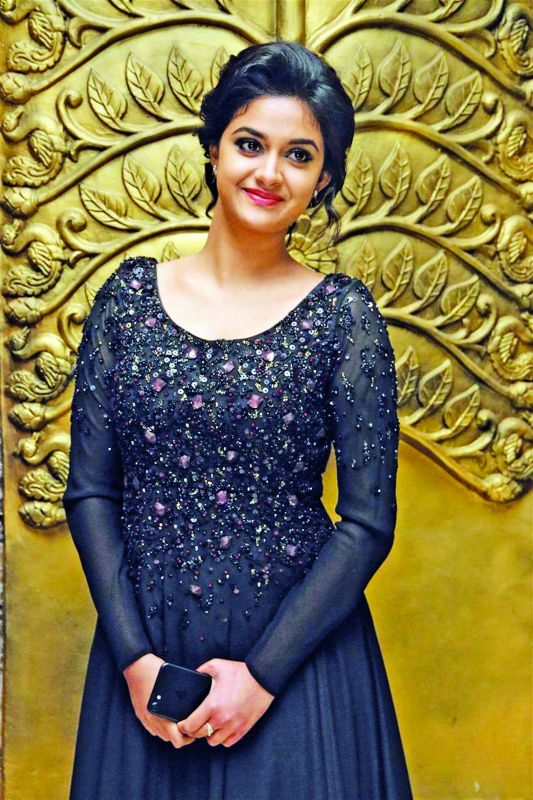 Devarakonda had said “I have had to stay on the phone while a member of the family or friend felt unsafe. It’s one of the scariest situations to be in. We all need to take responsibility for the boys/men in our homes, our friends, and our surroundings. Stand up to any wrong behaviour, correct them, make them understand.

And those who don’t behave like humans don’t deserve human rights. Give them what they deserve. Please spread this message far and wide. Our lives are the most important. Don’t hesitate to call the cops at 100/112 for any help.”

Responding to it, Thirupathi .R wrote, “Most of the youth following you but you are doing #arjunreddy #Dearcomrade movies with gang war.” A Human posted, “Dear Vijay, it’s high time that you realize that women’s vulnerability is a serious issue. It’s not that your one or two movies can change how people behave, but it’s cumulative, it adds up slowly into the psyche. As a responsible human being you don’t have to be a part of this.”

Few others blamed him saying that he reflects the same in his films. “It should be a responsibility for u and actors like Shahid Kapoor to stop making Arjun Reddy or Kabir Singh movies u can see conditions of women are already worst,” a post read.

But, Chinmayi, one of the prominent MeToo activists in South India, took a belligerent stand. “The forever statement of ‘Boys can’t be changed so you safeguard yourself’. Always, ALWAYS the onus of NOT getting raped is on the girl. Indian parents need to lay responsibility where it belongs,” she tweeted.

Her provocation was a message from a girl, whose parents prevented her from going out after 8pm after the ghastly incident in Hyderabad. Sharing the screenshot of the girl’s message, Chinmayi said: “The outcome of Priyanka Reddy burned in Hyderabad yesterday. “Girls are asked to stay home. Girls need to stop classes, hobbies, whatever they may do after work just so that they don’t get raped.If this is not screwed up, I don’t know what is.”

Pointing to the girl’s contention that she enjoyed her dance class from 7.30 to 9.30pm, which she has to forgo for safety, Chinmayi asked: “Why so? Because guys can’t be changed and we should take our precautions.” (See pic)

Chinmayi, in a series of tweets, asked the Indian parents to preach their male children. She even blamed meme pages and the men who are actively involved in them and fantasizing about raping women.

“Meme Pages on Instagram are reeking with sexual violence, fantasising acts with rods, no less. Sisters, mothers aren’t spared. Neither is the usage of images of children. I have been calling it out for weeks on Instagram. But nope. @instagram doesn’t find these violating policy. Bottom line - as much as parents police what their daughters do on social media, NO one checks their sons, brothers actions,” she said.

Keerthi Suresh, however, captured the mood of the nation, saying “Things are getting fearsome day by day….. All the brutal psychopaths should be hunt down and punished asap! Heartfelt condolences to her family! May god give them the strength and power to overcome the loss and help find the culprits.”