The researchers drew on information submitted to Indian trauma database. 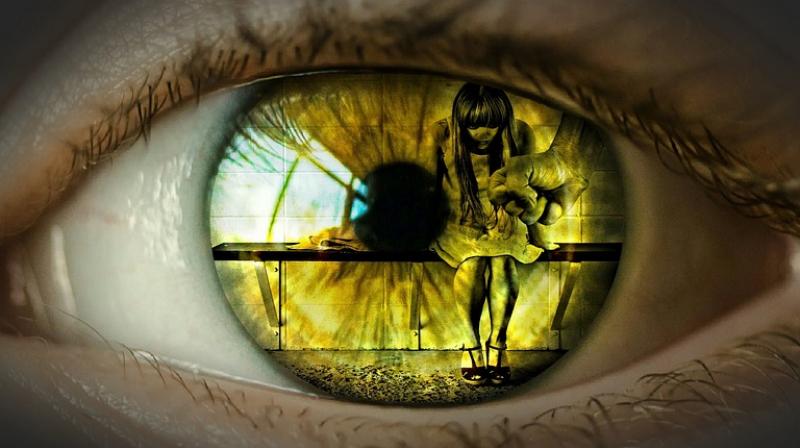 Washington: Comparative analysis of trauma data from India and the United States (US) finds that women in India are nearly 40 times more likely to die after being assaulted than their female counterparts in the US.

The Indian database comprised patients at four hospitals in Kolkata, Mumbai, and Delhi--'megacities' with more than 10 million inhabitants. The US database included patients treated at three level one trauma centres in the medium sized city of Pittsburgh, Pennsylvania. The findings have been published in the online journal BMJ Global Health.

The researchers drew on information submitted to Indian (11,670 cases) and US (14,155 cases) trauma databases for 2013 to 2015 for the top three causes of injury: falls; road traffic accidents; and assaults. After rail transport and burn injuries had been excluded, and the cases matched for trauma type/severity, age, and gender, the final analysis included 7505 Indian and 9448 US cases.

Comparative analysis showed that Indian men were more likely to die after sustaining any one of the three categories of injury than either Indian women or US men and women. And US men were three times as likely to die after sustaining a fall than were US women. But the greatest disparity in risk of death emerged for Indian and US women who had been assaulted--a difference the researchers describe as "unparallelled."

Women in India who had been assaulted were nearly 40 times as likely to die of their injuries as were their US counterparts. Both men and women in the US had between five and seven times lower odds of dying after a fall or a road traffic accident than did their counterparts in India. In a bid to explain the findings, the researchers point to previous studies showing that men tend to be more badly affected than women after sustaining trauma, but it's not clear whether this is due to differences in injury type or in recovery.

As to the wide discrepancy in death risk following assault among women, the researchers suggest that women in India who have been assaulted may not seek medical attention promptly. They point to reliable evidence suggesting that only one in four female victims of assault in India actively seek care after experiencing intimate partner violence.

Pre-hospital care services are also not likely to be as well developed as they are in the US, added to which women from low income households may not be able to afford the treatment they need, they suggest. The researchers accept that the two sets of data were not standardised, and that some of the trauma cases might have been miscoded as falls or road traffic accidents when they were in fact assault, both of which would have affected the findings.

"The higher odds of death for Indian females compared with US females suggest that there are other injury and systemic factors that contribute to this discrepancy in mortality odds," they write.