Is excessive sugar intake during pregnancy correlated to asthma in babies?

Scientists have been trying to discover and explain the cause of rise in occurrence to this inflammatory disease. 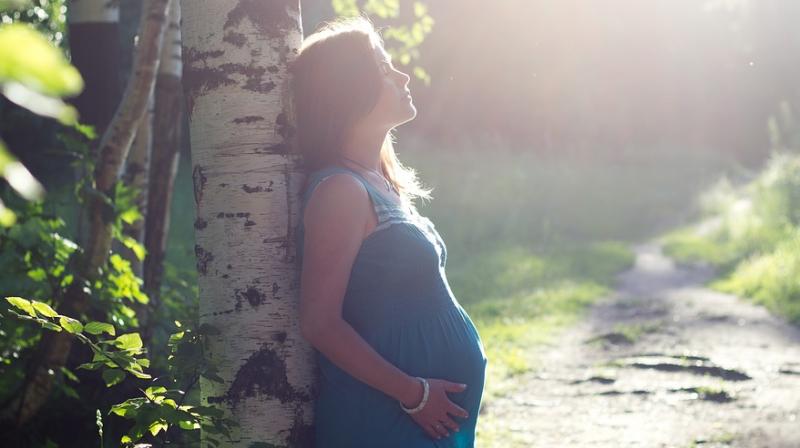 New Delhi: Pregnancy is a special time, and a woman needs to be pampered and taken special care of in these nine months. The diet forms a big part of the would-be mother's care and health.

With special cravings on the mind, sometimes the would-be mothers end up choosing unhealthy food over nutritious meals. It is good to give in to these cravings sometimes and enjoy some decadent delights, but care needs to be taken that health is not compromised.

According to new medical research, it has been observed that a high intake of sugar during pregnancy increases the chances of their child/children developing asthma. It is through a comparative study that a link was established between free sugars like those found in fizzy drinks and processed foods and asthma.

For the better part of the last century, the scientists have been trying to discover and explain the cause of rise in occurrence to this inflammatory disease. It is only recently that it's been discovered that the changes in diet, particularly an inclination towards higher sugar content in the diet. It is believed that the high intake of fructose might be triggering an immune response which may cause an inflammation in the developing lungs of the unborn child.

All the kinds of sugar finally break down into glucose, which possesses the potential to become the fuel for the cells. The cells however can absorb only a limited amount of glucose at a time. The extra or unused glucose then forms cross-links by linking up with proteins and fats. This link between sugar and protein, after a certain amount of time becomes permanent. This permanent link is known as advanced glycation end product or AGE.

According to Dr Rita Bakshi, chairperson, International Fertility Centre, these AGEs are harmful to the health of adults and so it for the embryos too. This permanent cross-link between protein and sugar or AGE can do the following to a human body:

- It may block hormone receptors;

- It may interfere with the immune functions;

- It may stiffen the walls of the blood vessels which may affect proper blood flow;

- It may disfigure the red blood cells;

- It may also alter gene expression.

The extent of damage that may be caused to an adult is quite clear from the list above, hence it is only natural that the effects on the unborn child would be manifold and may be the reason for chronic diseases, said Dr Bakshi.

In this light a study was published recently in the European Respiratory Journal. Data was gathered from nearly 9,000 mother-child pairs by the researchers from Queen Mary University of London as a part of the Avon Longitudinal Study of Parents and Children. This study is an ongoing research project that has been tracking the health of families where children were born between April 1, 1991 and December 31, 1992. As per World Health Organization, asthma is one of the common diseases among children and the number of children suffering from asthma is 235 million today and is expected reach 400 million by 2025.

The naturally present sugars present in honey, syrups and unsweetened fruit juices and the sugars that are artificially added to the food and drinks are also included in the category of free sugars, but the naturally occurring sugar in whole fruits and vegetables are not free sugars.

In an effort to try and establish a potential connection between a pregnant woman's diet and asthma in a child, the amount of free sugars consumed by pregnant women was calculated on the basis of self-reported estimates through questionnaires.