4 foods that can cause cancer revealed 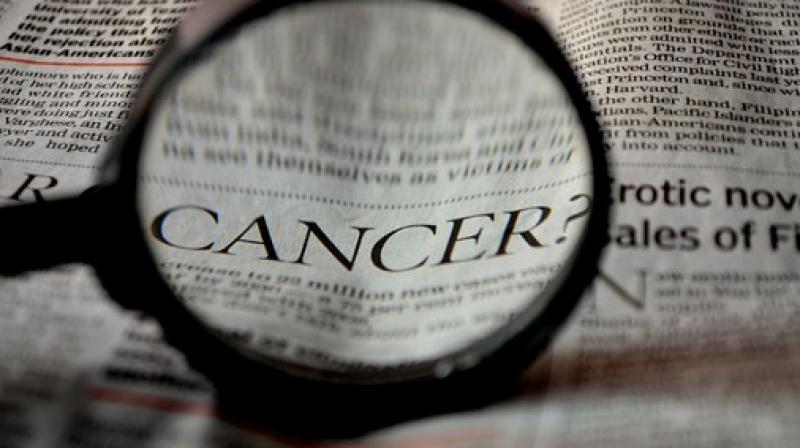 Many common, innocent looking food items have also been linked to a range of cancers as well.

Asbestor, tobacco, plutomium are all carcinogens, substances that play a direct role in humans and other animals developing cancer. However, many common, innocent looking food items have also been linked to a range of cancers as well. 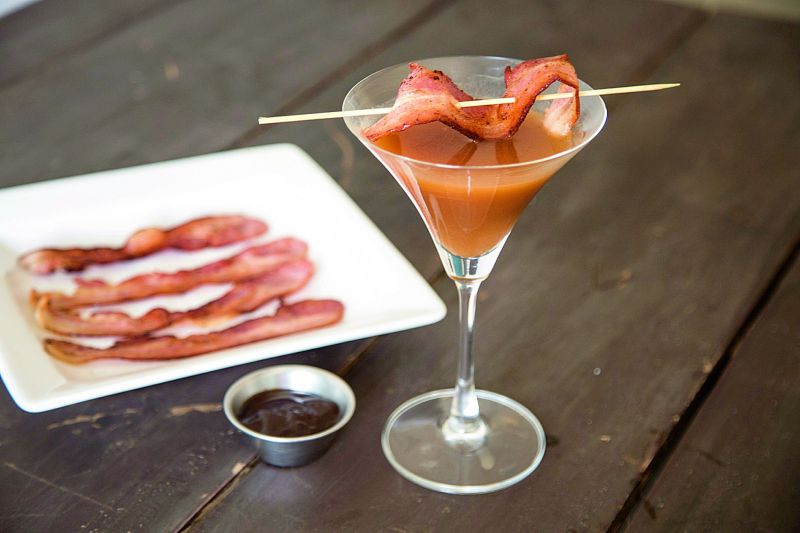 The World Health Organisation (WHO) has said that eating equivalent of two rashers of bacon a day can increase risk of bowel cancer up to 18 per cent. Processed meat has also been shown to increase chances of stomach cancers according to studies, because it contains nitrates, which have been shown to be carcinogenic. 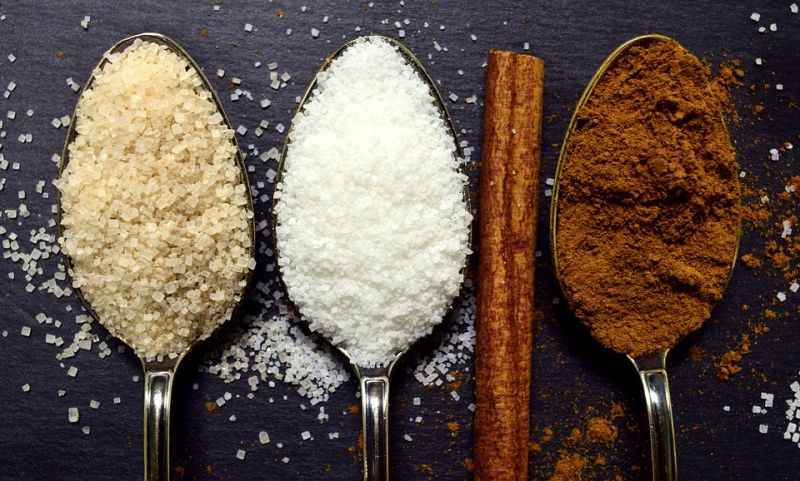 There is no scientific evidence to support claims that sugar directly increases your risk of cancer. But it can indirectly cause diseases because eating too much of the sweet stuff can lead to obesity which does increase your risk of cancers. 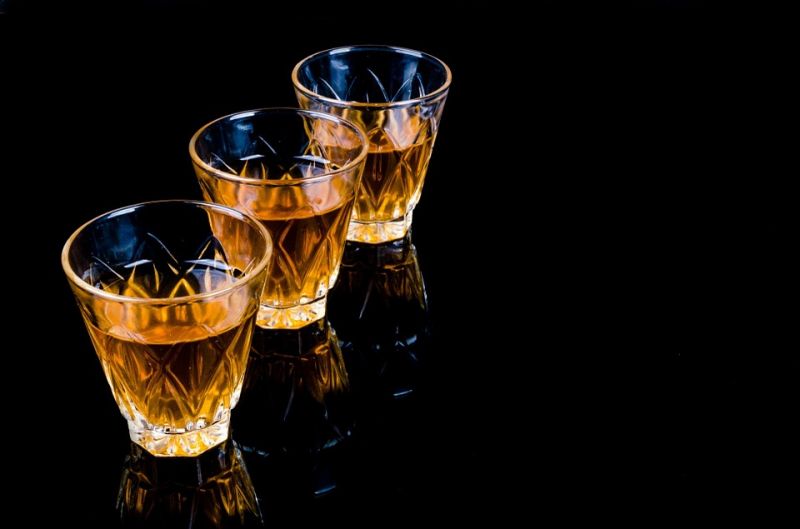 While it's not as much of a carcinogen as fags, booze does cause of about 3 per cent of cancer cases in the UK, according to the NHS. Alcohol is ranked as a “class 1 carcinogen”. 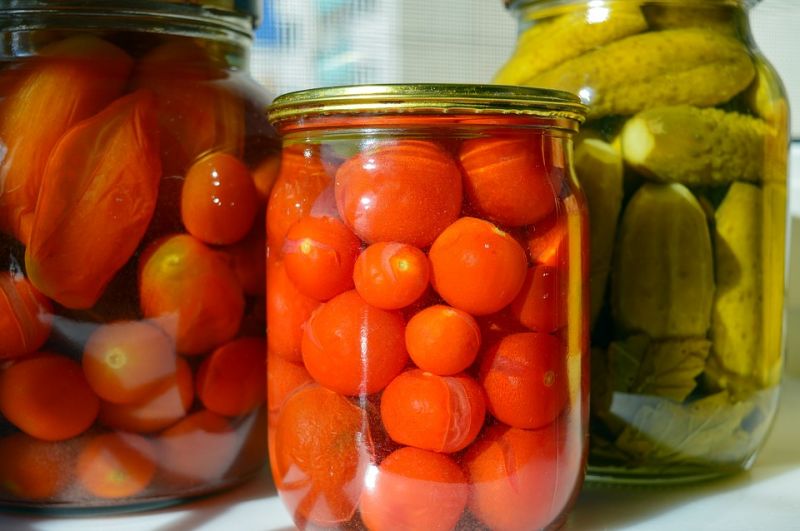 The lining of almost all canned foods are made with a chemical called bisphenol-A, or BPA. Even minuscule exposures to BPA increase the risk of breast cancer, prostate cancer, infertility, early puberty, metabolic disorders and type-2 diabetes, according to the Breast Cancer Fund. But tomatoes are exceptionally dangerous because of their high acidity, which causes BPA to leach from the lining of the can into the fruit. 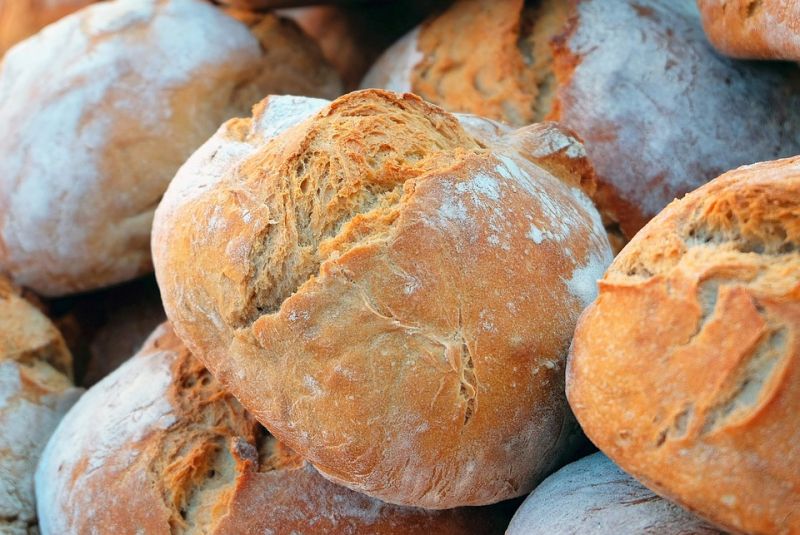 They are laced with potassium bromate. The chemical, which is sometimes referred to as brominated flour, speeds up the manufacturing process and helps whiten and add bulk to bread. However, the additive has been linked to nervous-system disorders and has been identified as a potential human carcinogen by a number of health organisations.