Boys who spent more time with their friends in childhood and adolescence had healthier blood pressure and body mass index at age 32. 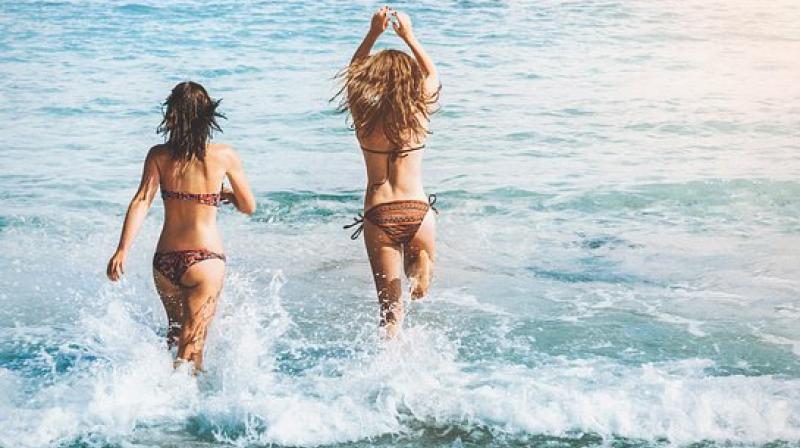 Boys who spent more time with friends as children tended to have lower blood pressure and lower BMI. (Photo: Pixabay)

Parents, take note! Allowing your kids to spend more time with their friends may help them stay healthy in adulthood, a study has found.

The findings, published in the journal Psychological Science, showed that boys who spent more time with friends as children tended to have lower blood pressure and lower BMI as men in their early 30s.

"These findings suggest that our early social lives may have a small protective influence on our physical health in adulthood, and it's not just our caregivers or financial circumstances, but also our friends who may be health protective," said Jenny Cundiff of Texas Tech University in the US.

Previous studied have found an association between adults' social well-being - including their close relationships and sources of social support - and health-related outcomes including cardiovascular risk factors.

Researchers wondered whether this association might be evident much earlier in life, in childhood and adolescence.

They examined data from 267 individuals. The participants' parents reported how much time their children spent with their friends during an average week, beginning when the boys were about six years old and continuing through age 16.

Analyses revealed that boys who spent more time with their friends in childhood and adolescence, as reported by their parents, had healthier blood pressure and body mass index at age 32.

This association held even after researchers accounted for other potential influences, including physical health in childhood and social integration in adulthood.