Oxytocin may actually enhance fear rather than love, says study

Study, conducted by University of California Davis, shows that oxytocin simply exaggerates whatever given interaction makes a person feel. 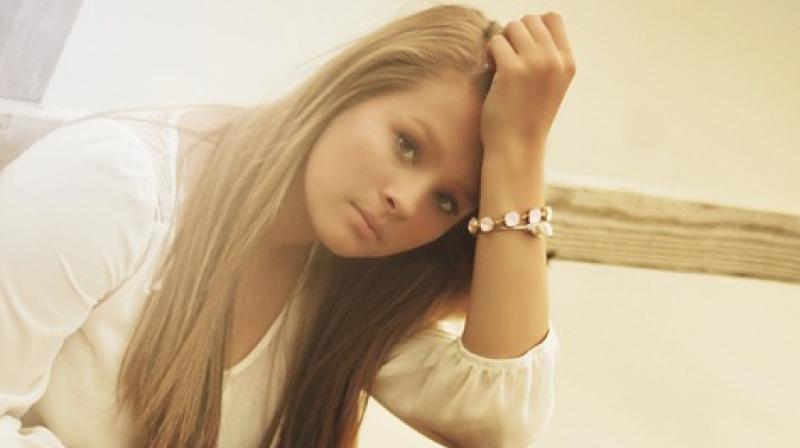 Oxytocin is released by the brain when a person is in a social setting. (Photo: Pixabay)

A new study indicates that oxytocin, also called the love hormone can make a more fearful of new social situations.

The study, conducted by the University of California Davis, shows that oxytocin simply exaggerates whatever a given interaction makes a person feel.

Oxytocin is released by the brain when a person is in a social setting.

The study, conducted on female mice saw that those who had gone through negative social experiences, the oxytocin released in new social interactions just increased their anxiety.

Once it was reduced using a blocking agent, the mice were more open to new social interactions.

Co-author of the study Dr Brian Trainor said that while oxytocin has gotten a lot of press, it has been misunderstood and misrepresented.

While it is generally believed that since it is released during social bonding it could improve social experiences in general. However, on closer inspection, the researchers find that data that are coming out are moving away from this "oxytocin is good" view to one that is more sophisticated.