Youth are unaware of health message on alcohol bottles

Many young drinkers are unaware of health messages on alcohol packaging: Study. 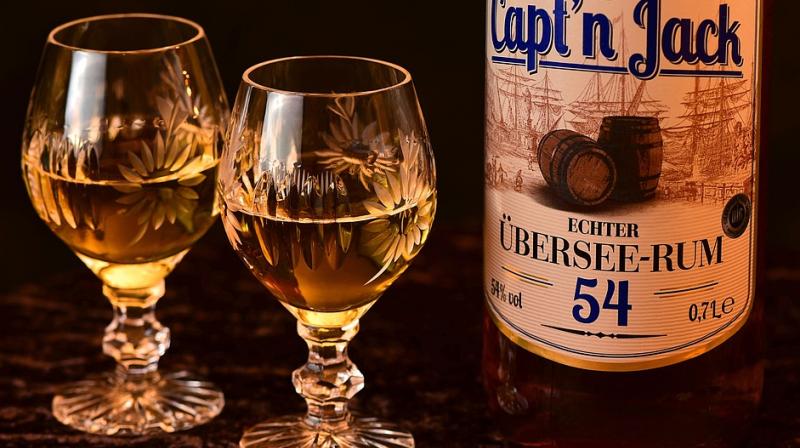 The research team found that of those who identified themselves as 'current drinkers', just half had recalled seeing such information. (Photo: Representational/Pixabay)

Washington: About 50 per cent of young drinkers are unaware of health messages on alcohol packaging, recent findings suggest.

According to the latest study, just half of 11 to 19-year-old drinkers recall seeing health messages or warnings on alcohol packaging -- despite being an important target market for this information.

Published in the Journal of Public Health, the research, the study investigated to what extent 11-19 year olds in the UK were aware of product information, health messaging or warnings on alcohol packaging during the previous month.

The research team found that of those who identified themselves as 'current drinkers', just half had recalled seeing such information, and that fell to just one-third of the entire age group, regardless of their current drinking status.

The study used data from the 2017 Youth Alcohol Policy Survey -- a cross-sectional, YouGov-conducted survey with 11 to 19-year-olds across the UK.

Participants were asked whether they had seen any product information, health messages or warnings on alcohol packaging in the past month and, if so, what messages they recalled.

According to researchers, this age group is particularly important, as exposure to clear and effective messaging during their formative drinking experiences may have a sustained impact on alcohol-related knowledge, attitudes, and behaviour.

"We explored awareness of such information and differences between population groups and different levels of alcohol consumption, such as whether a young person currently drank alcohol or not," explained Crawford Moodie, lead researcher of the study.

Only a third of 11-19-year-olds recalled seeing product information, health messages or warnings on alcohol packaging in the past month. In particular, only around half of current drinkers were aware of such messaging, despite being an important target market for this information, the study concluded.