The patient scored 6 on a scale of 0 to 23, 0 representing no real verbal, visual or motor response and 23 indicating good ability. 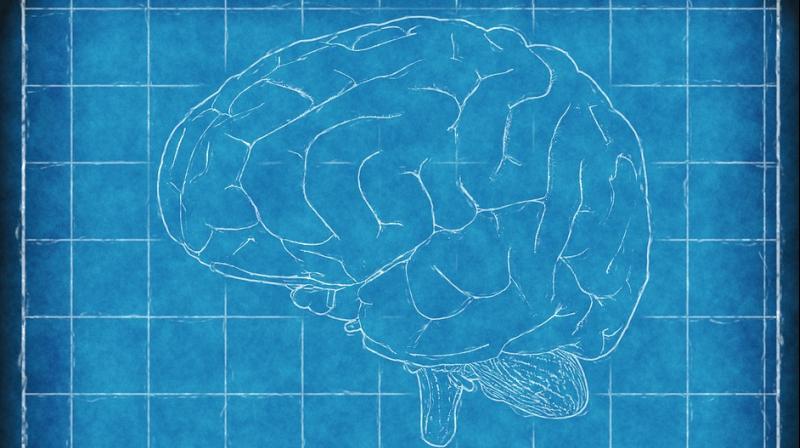 The patient scored 6 on a scale of 0 to 23, 0 representing no real verbal, visual or motor response and 23 indicating good ability. (Photo: Pixabay)

Researchers said on Monday that a nerve stimulation technique may have raised the level of consciousness in a 35-year-old man who has been in a vegetative state for years.

The report in the US journal Current Biology is based on just one patient, but researchers say they plan to expand their work to others because of the improvements they have seen in the man, who was incapacitated by a car accident 15 years ago.

"It is possible to improve a patient's presence in the world."

The process involves using a chest implant to send pulses of electricity to the vagus nerve, which connects the brain to other major organs of the body.

Vagus nerve stimulation is already used to treat people with epilepsy and depression.

The man showed significant improvements in attention, movement and brain activity after one month of vagal nerve stimulation, according to the report.

He began responding to simple orders, such as following an object with his eyes and turning his head on request. He also appeared more alert and was able to stay awake when listening to his therapist read a book.

And he reacted to threatening stimuli in a way he had not for years -- opening his eyes wide when an examiner moved his face suddenly toward the patient.

However, the treatment did not return the man to the way he was before.

Rather, he was classified as having moved from a vegetative state to a "state of minimal consciousness," according to brain scans that showed improvements in areas of the brain involved in movement, sensation and awareness.

This means "consciousness remains severely altered but, in contrast to the vegetative state, there is minimal but definite behavioural evidence of self or environmental awareness," explained Tom Manly, an expert in cognition and brain sciences at the University of Cambridge.

Manly, who was not involved in the study, described it as "potentially very exciting," but urged caution as to "whether this change in the patient is an actual change."

Another outside expert, Elizabeth Coulthard, senior lecturer in dementia neurology at the University of Bristol, said the improvement was minimal.

The patient was scored on a scale of 0 to 23, where 0 represents no real verbal, visual or motor response and 23 indicates good ability.

"At times during the six-month period, the patient scored as high as 10/23," she added.

"This is a very small performance difference that is of questionable significance to the patient."

A previous study, published in 2007 in the journal Nature, described behavioural improvements with thalamic stimulation -- another type of deep brain stimulation -- after severe traumatic brain injury.

"The patient described in that paper had more dramatic behavioural improvements -- for instance was able to start eating on his own -- but this result has not been translated to a commonly used therapy to date," said Vladimir Litvak, senior lecturer at the University College London Institute of Neurology.

"This might be an interesting new lead, but I would suggest to be cautious about these results until they are reproduced in more patients," added Litvak.

"It is hard to know based on a single case how likely this treatment is to work in the general patient population."

Researchers say they plan to broaden their research to other patients in a vegetative or minimally conscious state.