MSC therapy resulted in significant improvements in lung structure, suggesting that it has the potential to repair damaged lungs. 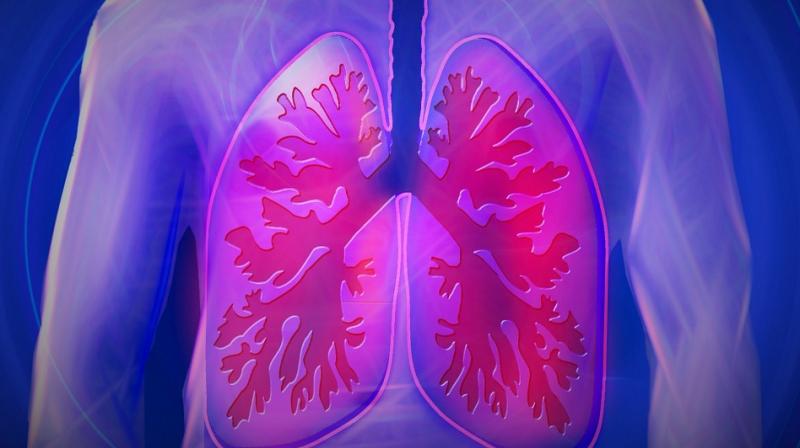 Researchers from Queens University Belfast in the UK investigated the effectiveness of Mesenchymal stem cell (MSC) therapy in a mouse model of chronic inflammatory lung disease, which reflects some of the essential features of diseases such as COPD and cystic fibrosis. They delivered stem cells intravenously to mice at four and six weeks of age, before collecting sample tissue and cells from the lungs at about eight weeks.

Analysis of lung tissue revealed a reduction in the mean linear intercept and other measures of lung destruction in MSC treated mice. Researchers found that along with reducing inflammation in the lung, MSC therapy also resulted in significant improvements in lung structure, suggesting that this form of treatment has the potential to repair the damaged lung.

"These preliminary findings demonstrate the potential effectiveness of MSC treatment as a means of repairing the damage caused by chronic lung diseases such as COPD," said Declan Doherty of Queens University Belfast. "The ability to counteract inflammation in the lungs by utilising the combined anti-inflammatory and reparative
properties of MSCs could potentially reduce the inflammatory response in individuals with chronic lung disease whilst also restoring lung function in these patients," Doherty added.

Lung damage caused by chronic inflammation in conditions such as COPD and cystic fibrosis leads to reduced lung function and eventually respiratory failure. MSC therapy is currently being investigated as a promising therapeutic approach for a number of incurable, degenerative lung diseases.