According to experts, gut-to-brain signals are a powerful influence on emotions, mood and decisions. 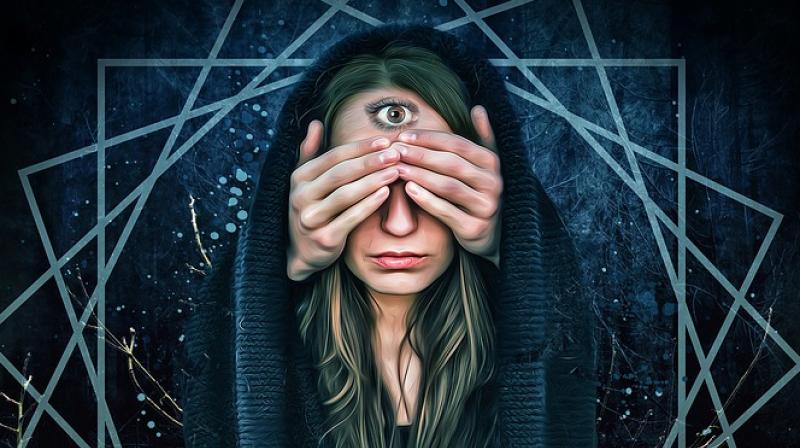 The nerve carries top-down messages from the brain to the body as well as bottom-up messages commonly described as “gut feelings” and it is these that prompt us to evaluate a situation or avoid it altogether.

How reliable is the whole ‘follow your gut feeling; intuition?

According to a new research there is scientific reason why one should actually trust their gut because gut feelings are actually part of an elaborate protective system that prompts us to avoid certain situations.

According to the paper, published in Physiology and led by Florida State University, claims that gut-to-brain signals are a “powerful influence on emotions, mood and decisions” and are often a response to worrisome or threatening stumuli and events.

According to Florida State neuroscientist Dr Linda Rinaman, the gut and brain are constantly communicating via the vagus nerve – a sprawling two-way network that’s 100 times larger than the surface of the skin and sends more signals to the brain than any other organ system in the body.

The nerve carries top-down messages from the brain to the body as well as bottom-up messages commonly described as “gut feelings” and it is these that prompt us to evaluate a situation or avoid it altogether.

Together with James Maniscalco, a postdoctoral research associate at the University of Illinois at Chicago, Rinaman suggests that these signals from our gastrointestinal tract can work as a red flag that actually stops us making mistakes.

This, they claim, is because the messages push us to avoid dangerous situations by cutting off the reward systems in the brain.

Rinaman added that the neuroscience of gut feelings has come a long way in her lifetime and they are learning more valuable lessons every day.

Similarly, the data also revealed that our diet can have a major impact on the quality of the gut’s signals and this can sometimes lead to altered mood or behaviour.

For example, Rinaman claims that a high-fat diet can lead to inflammatory response in the GI tract, which changes signals from the vagus nerve and can in turn lead to symptoms of anxiety and depression.