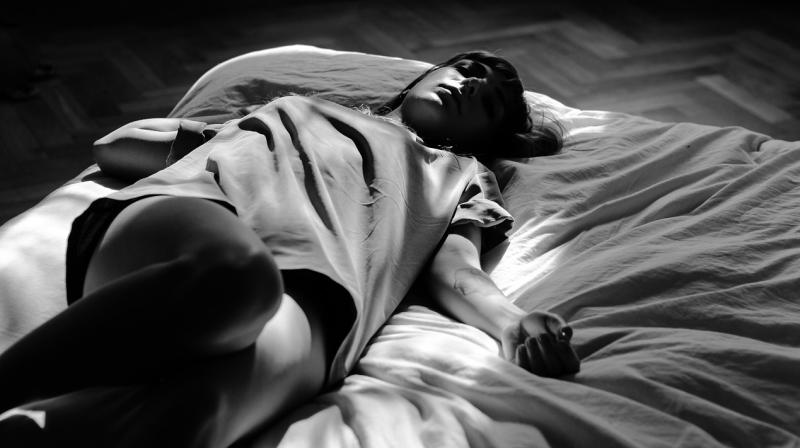 The task of achieving an orgasm without having to worry about getting pregnant is easier and women look to reward themselves through a man who will help her with the act. (Photo: Pixabay)

The idea of the female orgasm playing a vital part in a woman's sex life has a been around for a while now but it still remains a mystery. With varying experiences and situations, the ability for a woman to achieve and orgasm is difficult is know for a long time. A new study explains what could make a woman experience an orgasm even more than before.

The woman who gets an orgasm with a rare partner will look to meet the partner more often thus looking forward to their next meeting. The reward for women differs but it would primarily revolve around the fact that they would like to have more orgasms with the same partner because he has the ability to.

Sexual partners look for rewards from each other and while men reach an orgasm more easily, women will look to make the man happy as long as he helps her reach an orgasm. It is also beneficial reaching an orgasm in an act that will not result in reproduction rather than not in the process of sexual intercourse.

While the debate is still on about the importance of the female orgasm, it cannot be denied and can the act of self-pleasure or with a partner.