Yoging up a lifestyle reboot

Fharzana Siraj speaks on remaining youthful and revitalising the wellness scene for future generations to come. 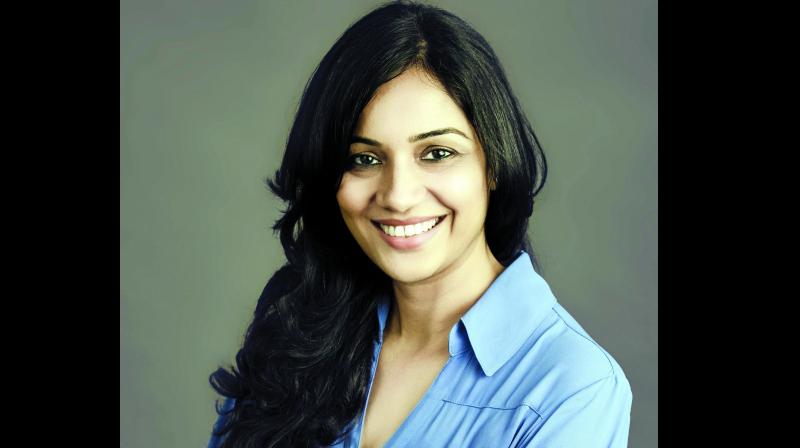 Fharzana Siraj is a name to be reckoned with in the wellness scene in the country. Also, undoubtedly her name is on speed dial of many celebs. A therapeutic yoga consultant and an advocate of alternate medicine from Chennai, she has changed the way Indian millennials are living. The 48-year-old is renowned around town for her affable nature and is an inspiration to youngsters in the fitness scene.

The lady, who lives the motto “eat, breathe, and live” yoga, started practising yoga when she was 13, while she was in Kolkata with her parents. Later, her marriage and shift to Chennai opened up new avenues. The yogini points out, “It’s wonderful to realise that yoga is the only science that balances one’s physical, spiritual, psychological, mental and emotional parameters. If one can achieve the harmony, wellness cannot escape.”

Rather than hopping from one from clinic to the other in search of fitness options, Fharzana decided to bring all forms of alternative medicines under one roof. And she has a brilliant reason as well — “The future is integrated medicine and I decided to go the CAM (complementary and alternative medicine) way. I don’t believe that yoga therapy is the answer to all problems. Where yoga gets limited, I introduce something else. For example, when someone comes to me with acute pain, I cannot introduce them to yoga therapy, but can use acupuncture instead,” asserts that mother of two.

Fharzana says that people in the West have already adopted holistic lifestyles, and it’s high time we follow suit, explaining, “We are forgetting the fact that India is the mother of alternative medicine, and we ourselves are not confident about our own science. It’s a pity.”

Unlike earlier, youngsters are now open to various forms of medicine and are knowledgeable too. “I do a lot of corporate seminars and have found that youngsters have succumbed to neck pain, back pain, insomnia and depression. And the reasons are the same — sedentary lifestyle, erratic eating habits, and too much use of cell phone and computers! Sadly, we have converted the boon into a bane,” Fharzana avers.

Though her clinic and wellness workshops keep her busy, she finds time to travel with her two daughters. “Both my daughters are working in Mumbai and I am free from all domestic responsibilities. Recently, I went to Bali with one of my daughters and I had an amazing time. Despite hectic schedules, it is important that one makes time for family,” says the doting mother.

Currently, Fharzana is part of a research team formed by the Indian government to probe on whether school children want to take up yoga as a career option. “Trust me, most of the responses are in affirmative. And that’s the kind of recognition and respect yoga is getting now. I am glad that today’s generation is aware of the wellness factor,” she adds.  On a concluding note, she says that a person needs to have a four-pillar approach towards health. “If a person can control these four — ahar (food), vihar (relaxation), achar (discipline) and vichar (thought) — he/she will never fall sick,” she sums up.