Hormones not to blame for teen social behaviour: study

Changes in social behaviour during adolescence appear to be independent of pubertal hormones. 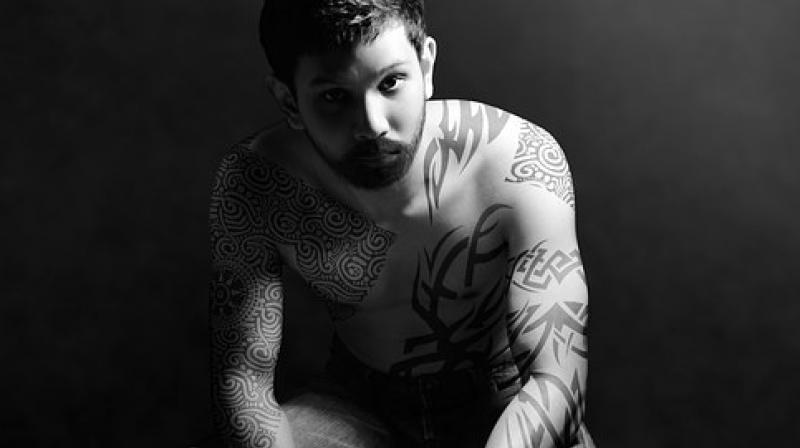 Changes in social behaviour during adolescence appear to be independent of pubertal hormones. (Photo: Pixabay)

Reproductive hormones that develop during puberty are not responsible for changes in social behaviour that occur during adolescence, according to a study.

"Changes in social behaviour during adolescence appear to be independent of pubertal hormones," said Matthew Paul, an assistant professor from the University at Buffalo in the US.

"They are not triggered by puberty, so we can't blame the hormones," said Paul, lead author of the study published in the journal Current Biology.

A new model provides a basic understanding that did not previously exist for what drives adolescent social development.

Using a seasonal breeding species, like Siberian hamsters, Paul was able to control the timing of puberty.

Adolescence is a critical period of development for individuals, he noted.

Complex thinking develops; many mental health disorders arise; and it is associated with the beginning of high-risk behaviours, like drug use.

Siberian hamsters born at the beginning of the breeding season (when days are long) go through puberty quickly in order to breed that year.

Those born late in the breeding season (when days are shorter) experience a delay in puberty so as not to give birth in the middle of winter.

The researchers looked at the transition from play-fighting to social dominance, which is an important step for these young animals to be able to leave home and find their own territory (also called dispersal).

"Play is an important behaviour in many species, especially mammals," said Paul.

"Because play is expressed in so many species, it's likely to be serving an important function, including in humans. It also suggests that what we learn from our hamsters will likely be true for many other species," he said.

If pubertal hormones were responsible for the shift from play to dominance, this transition would occur early for long-day hamsters and late for short-day hamsters; always co-occurring with puberty.

However, Paul found that the transition occurred at the same time for both groups, regardless of when they went through puberty.

For the short-day hamsters, the transition was completed before puberty had even begun.