Researchers say the practice was able to reduce the self-perception of stress and depressive symptoms in this population. 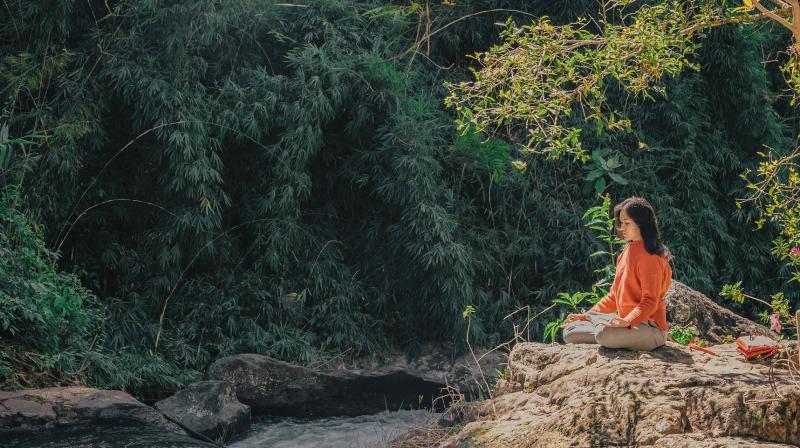 Washington: Conducting an eight-week mindfulness-based program can turn out to be effective for reducing stress and depressive symptoms while increasing general well-being of infertile women.

The stress and health study conducted at the Universidade Federal de Minas Gerais included 62 infertile women who underwent the program--which included meditation, relaxation, guided imagery, and other components--and 37 who were in a control group and received no intervention.

The median number of symptoms of chronic stress recorded in the past month decreased from six before the program to two after the intervention. Depressive symptoms also decreased after the program, while general well-being improved. None of the outcomes changed significantly in the control group.

"We observed that a relatively brief program of mindfulness practice was able to reduce the self-perception of stress and depressive symptoms in this population," said senior author Dr. Fernando Reis. "This program offers a complementary support to mitigate the psychological burden of infertility."

Infertile women are often affected by chronic stress and are at increased risk for depression.