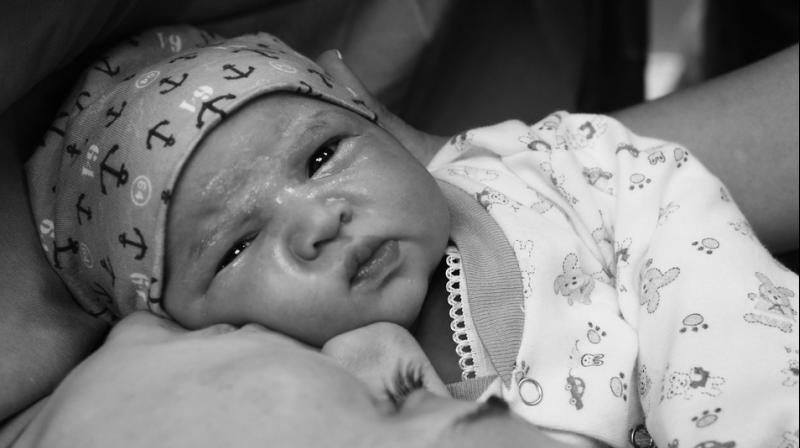 A breast cancer drug called Tamoxifen is being used to boost success rates in IVF treatments for older women.

Tamoxifen is usually given to patients who have undergone breast cancer surgery to prevent the tumours from growing back, but now a British clinic is pioneering its use in fertility treatment to help women who have crossed 40 and have a limited chance of getting pregnant due to low egg count.

Normally, older women have to use donor eggs from someone else, meaning that at the end of the day they are not biologically related to the baby.

However, early trials with Tamoxifen have shown that approximately one in five women were able to have a baby using their own eggs.

Professor Nargund carried out a study at a London clinic earlier this year on women with low ovarian reserve whose average age was 40.

The women were given daily doses of Tamoxifen for 10 days and then underwent 54 cycles of IVF between them using fresh and frozen eggs.

The results presented at the British Fertility Conference in Edinburgh in January - showed six out of these 31 women went on to have babies, an average rate of one in five.

Tamoxifen works for fertility treatment by lowering oestrogen levels and triggers the ovaries to produce higher quality eggs which are more likely to be fertilised into a healthy embryo.