Life   Health  16 Apr 2018  Endometriosis: What is it, what are the symptoms and how can it be treated?
Life, Health

Endometriosis: What is it, what are the symptoms and how can it be treated?

Endometriosis is a condition that needs to be highlighted. 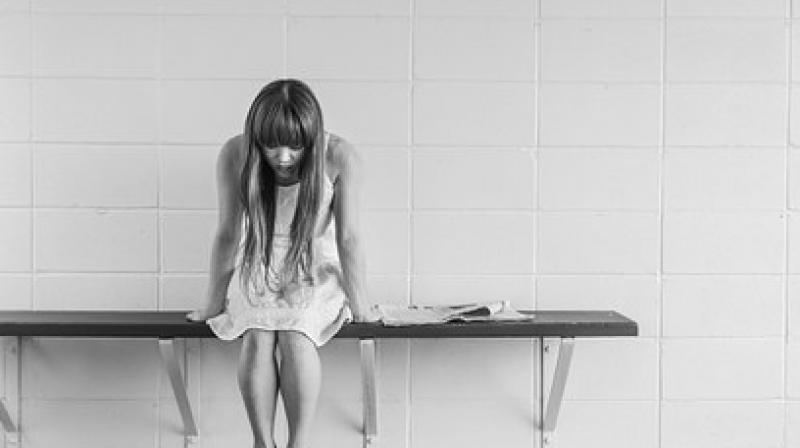 Nearly 30-40 per cent of women with endometriosis can be infertile. (Photo: Pixabay)

Women suffer from a lot of complications during the reproductive years, and there are so many disorders and conditions that we aren't even aware of.

Endometriosis is one such condition that needs to be highlighted. Endometriosis is a medical problem or a common disorder that has emotional consequences for women. It is a disease that occurs when tissue that normally grows inside the uterus grows outside it.

There are many campaigns and awareness programmes that run in our country that educate women about various health issues.

89 million young women in the reproductive age group worldwide are suffering from endometriosis. According to the Endometriosis Society of India, the estimated number of women suffering from the disorder in India is about 25 million and this number is increasing every year.

Endometriosis affects an estimated 1 in 10 women during their reproductive years. Dr. Shobha Gupta, Medical Director and Infertility specialist from Mother's Lap IVF Centre said, "You can say that it is the main reason for stomach pain and inability to conceive in women between 25 to 30 years of age. Though it's not always the case, the condition has been linked to a higher risk for infertility because it may influence egg quality, disturbs your menstrual cycle, or might cause higher levels of inflammation."

"In endometriosis, the tissue which appears on the womb is found growing in abnormal locations such as the ovaries or around the uterus. Every time a woman's menstruation starts, there is bleeding also inside this tissue. As a result, thick dark blood accumulates in the ovaries and becomes cyst which is also one of the reasons for painful periods," Gupta added.

Other symptoms may include:

Nearly 30-40 per cent of women with endometriosis can be infertile. The endometriosis treatment depends on several factors like the age of the lady, severity of the symptoms and desire to have children.

Dr. Shweta Goswami, gynecologist and IVF Expert from Jaypee Hospital said, "Diagnosing endometriosis is more difficult in Indian women. It generally affects the age group of 25-30 yrs but these days, it is found in the age group of 11-19 as well. So, it is very important to be aware of the symptoms of endometriosis and the treatments available for it."

"Young women with endometriosis who want to conceive may require specialized treatments like IUI or IVF (test tube baby). If the patient is older and has had repeated surgeries, a total Hysterectomy with Oophorectomy (removing uterus and ovaries) is the final solution," said Dr. Shobha Gupta.

You can also go for natural treatments to treat endometriosis, such as adopting healthier eating habits - like lessening or eliminating caffeine, sugar, and alcohol and consuming organic food and supplementing essential nutrients such as Vitamin B complex may help lower your estrogen level. You can also do exercise, yoga, and meditation to improve your general and reproductive health.