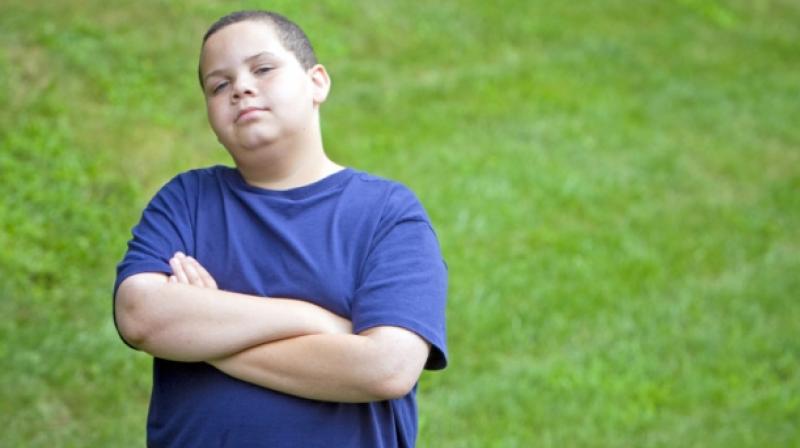 As well as eating the right foods, it is important not to eat the wrong foods, and studies have shown there is one type in particular that should be avoided. (Photo: AFP)

London: One of the most common questions people ask these days is how to lose belly fat. Belly fat is actually the most dangerous type of fat - besides aesthetics, large waist lines are indicators of -- disease.

According to Express.co.uk, weight loss can be a slow process, but there are foods and exercises dieters can try to speed things.

As well as eating the right foods, it is important not to eat the wrong foods, and studies have shown there is one type in particular that should be avoided.

Sugar and foods high in sugar have been linked to type 2 diabetes and fatty liver disease.

Many studies have shown a relationship between high sugar intake and increased abdominal fat.

In a study conducted in 2009, a group of researchers observed a group who drank sugar-sweetened drinks with their meals over an eight-week period.

Their diets didn't otherwise change, but they put on an average of three pounds. However, this wasn't all, as participants were found to have significantly increased abdominal fat too.

A man recently revealed his before and after pictures after losing more than five stone following a keto lifestyle.

Fighting belly fat is 80 per cent healthy diet. Reduce calories by filling yourself up with protein, vegetables, whole grains, and replacing bad habit snacks with good ones.

A great trick is a sprinkle of cinnamon in your morning coffee or oatmeal - the spice has been shown to help stabilise blood sugar. It also slows the rate at which food exits the stomach, which helps you feel fuller longer.