Older women should refrain from hormones to prevent diseases 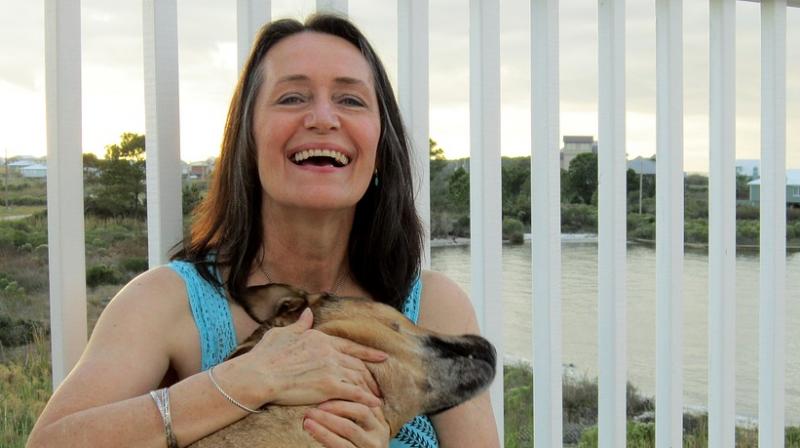 Postmenopausal women should not use hormone therapy to prevent chronic medical conditions, because the risk of significant side effects outweighs the unclear evidence of a benefit, according to a government-backed panel of experts.

Most chronic conditions - coronary heart disease, dementia, stroke, fractures, and breast cancer, for example - are more common with increasing age, but there is little evidence to link them with hormonal changes associated with menopause.

The US Preventive Services Task Force (USPSTF) based its new recommendations on a review of evidence from 18 studies involving more than 40,000 women, which showed some possible beneficial effects of hormone therapy but substantially increased risks of ill effects.

Instead of hormone therapy, the USPSTF has recommended, in other statements, a healthy diet and physical activity for the prevention of cardiovascular disease; daily low-dose aspirin to decrease the risk of colon cancer and cardiovascular disease in certain women; and medications like tamoxifen and raloxifene to decrease the risk of breast cancer in certain high-risk women.

“It is important to note that this recommendation is not focused on the use of hormone therapy to manage menopausal symptoms, such as hot flashes or night sweats,” Dr. Maureen Phipps of the Warren Alpert Medical School of Brown University, Providence, Rhode Island, who chairs the Task Force, said.

Dr. Cora E. Lewis from University of Alabama at Birmingham School of Medicine told Reuters Health by email that when she and her colleagues were recruiting women to participate in the WHI trials in the 1990s, the research was controversial.

“Some in the medical community were so convinced that postmenopausal hormone therapy would be beneficial for many conditions, including prevention of cardiovascular disease, that it was unethical to perform a trial in which women could be randomized to placebo,” Lewis said. “We asked women to be part of the answer and participate, and thousands of them did. We are deeply grateful to them.”

Dr. Nanette K. Wenger from Emory University School of Medicine, Atlanta, Georgia, said, ”Perhaps new both for physicians and for women is the WHI data showing that, based on 18 years of follow-up, all-cause mortality rates did not differ significantly for the hormone and placebo groups. Thus, menopausal hormone therapy, used in this trial for five to seven years, was not associated with a risk of long-term all-cause, cardiovascular, or cancer mortality.”

This should be reassuring to women who need short-term hormone therapy to manage menopausal symptoms, Lewis and Wenger both noted.

The full USPSTF recommendation statement was published in The Journal of the American Medical Association, along with a separate report documenting the evidence supporting the recommendations.