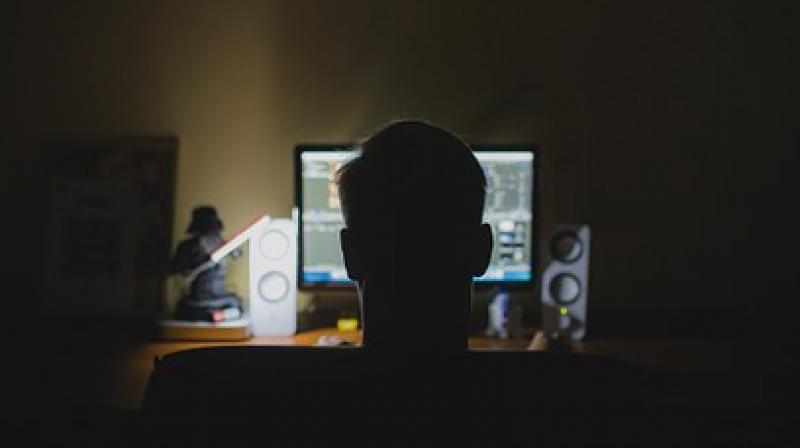 Working frequent night shifts may increase the risk of developing type 2 diabetes, regardless of genetic predisposition, a study has warned.

Researchers at Brigham and Women's Hospital in the US leveraged data on hundreds of thousands of people in the UK Biobank to better understand how shift work - especially frequent night work - contributes to the likelihood of type 2 diabetes.

The team also developed a genetic risk score for type 2 diabetes, examining genetic data for tens of thousands of workers in the database.

They found that more frequent night work increased the odds of type 2 diabetes, regardless of genetic type 2 diabetes risk, among the population studied.

"We see a dose-response relationship between frequency of night shift work and type 2 diabetes, where the more often people do shift work, the greater their likelihood of having the disease, regardless of genetic predisposition," said Celine Vetter from Brigham and Women's Hospital.

"This helps us understand one piece of the puzzle: frequency of night shift work seems to be an important factor," said Vetter, co-first author of the study published in the journal Diabetes Care.

The team examined data from more than 270,000 people, including 70,000 who provided in-depth lifetime employment information and a subgroup of more than 44,000 for whom genetic data were available.

More than 6,000 people in the sample population had type 2 diabetes.

Using information on more than 100 genetic variants that are associated with type 2 diabetes, the research team developed a genetic risk score that they used to assign a value to each participant.

Shift work did not change this probability, suggesting similar effects of night shift work regardless of an individual's genetic predisposition to type 2 diabetes, researchers said.

The team found that, compared to day workers, all shift workers were more likely to have type 2 diabetes, except for permanent night shift workers.

Those who reported working irregular or rotating shifts with usual night shifts were 44 per cent more likely to have type 2 diabetes, after taking into account other established risk factors.