Many women lose out on lifesaving bystander CPR 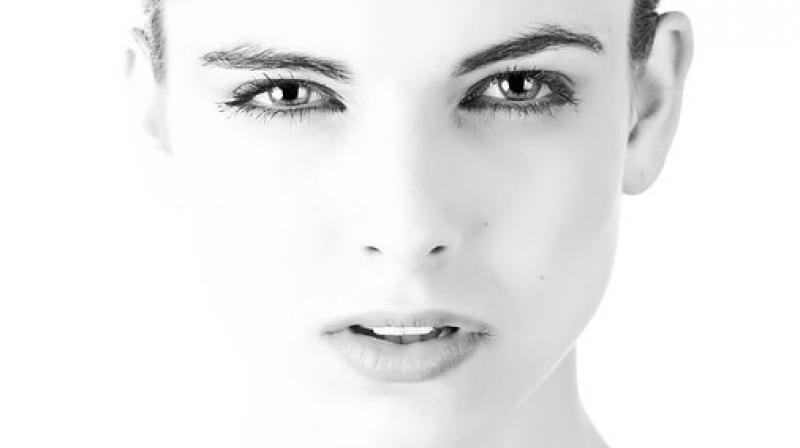 When it comes to cardiac arrest in a public setting, hang-ups over gender is putting women's lives at risk, a recent study has suggested.

Men are more likely to receive bystander cardiopulmonary resuscitation (CPR) in public locations compared to women, and they are more likely to survive after the life-saving measure, according to preliminary research presented at the American Heart Association's Scientific Sessions 2017.

Using data from the Resuscitation Outcomes Consortium, a network of regional clinical centers in the United States and Canada studying out-of-hospital treatments of cardiac arrest and trauma, researchers analyzed 19,331 cardiac events in the home and in public.

They found that overall, bystanders administered CPR in 37 percent of cardiac events in varied locations.

In addition, 35 percent of women and 36 percent of men received CPR in the home, showing no significant difference in the likelihood of one gender getting assistance over the other in this setting.

In public settings, 45 percent of men got assistance compared to 39 percent of women.

Men were 1.23 times more likely to receive bystander CPR in public settings, and they had 23 percent increased odds of survival compared to women.

"CPR involves pushing on the chest so that could make people less certain whether they can or should do CPR in public on women," said first author Audrey Blewer.

These findings identify a gap in bystander CPR delivery that can help improve future messaging and training to lay responders, health care providers and dispatchers.