Life   Health  12 May 2018  Cash may convince some teens to stay off smartphones while driving
Life, Health

Cash may convince some teens to stay off smartphones while driving

It was the promise of cash prizes, and as little as $5 a week looked like enough to make a difference. 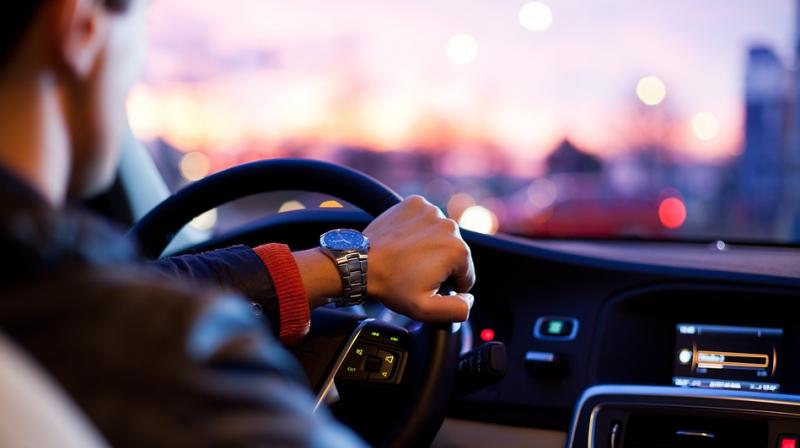 The trick that would make many commit to these promises wasn’t a parent threatening to take away the keys. (Photo: Pixabay)

Getting teens to put down their phones when they get behind the wheel is no easy task, but a small study suggests that parents may have more luck when they offer cash rewards.

Researchers examined data from an online survey of 152 teens who owned smartphones and admitted to texting and driving. Even though they confessed to this dangerous habit, 90 percent said they were willing to give up reading texts while driving, 95 percent could consider no longer sending texts and 99 percent said they might stay off social media.

The trick that would make many commit to these promises wasn’t a parent threatening to take away the keys. It was the promise of cash prizes, and as little as $5 a week looked like enough to make a difference.

“Just telling your teen to stop texting while driving is not going to work, particularly for those who do it a lot,” said lead study author M. Kit Delgado of the Perelman School of Medicine at the University of Pennsylvania in Philadelphia.

All of the teens surveyed were 16 to 17 years old, fairly inexperienced drivers and very attached to their smartphones.

Even though the cash rewards researchers tested were all valued around $250 a year, not all of the prizes were equally appealing to teens.

Individual prizes were the most popular - three of four teens said they would reduce texting while driving if they could earn $5 in cash or gift cards each week they avoided this habit. Starting out with $250 in an account and losing $5 every week they texted behind the wheel only appealed to 63 percent of the participants, however.

A little more than half of the teens were willing to consider giving up texting in order to work toward this goal with a group of friends and share a $1,000 prize at the end of the year. Roughly half of them would also stop texting to get a $250 discount on their annual insurance premiums.

Fewer than one in five said they would stop texting just because their parents expressed concern, researchers report in Traffic Injury Prevention.

Beyond its small size, another limitation of the study is that it wasn’t a controlled experiment designed to prove whether or how specific rewards would actually motivate teens to stop texting and driving.

Teens who perceive texting while driving as very dangerous are also the same individuals who continue to engage in this very activity quite frequently, Stavrinos said by email.

“I think parents need to model safe driving behaviors for their kids starting an early age (before they begin driving),” Stavrinos added. “Parents also can importantly set rules and restrictions on what happens in the vehicle and limiting cell phone use.”