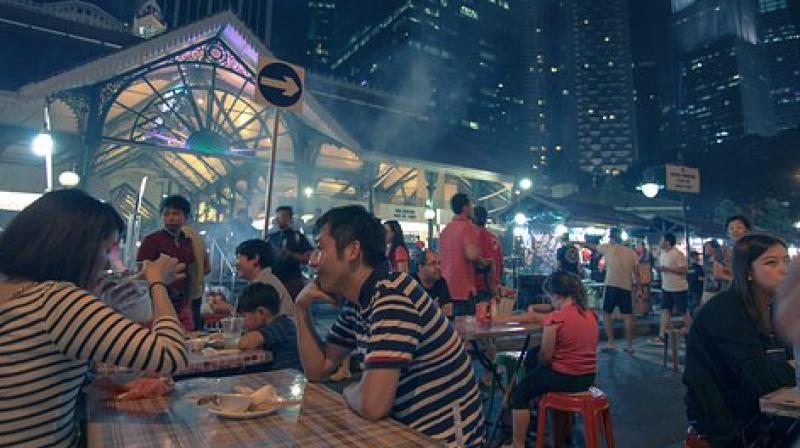 Eating during the night may increase the risk of heart disease and diabetes by disrupting the bodys biological clock, a study warns.

Researchers at the National Autonomous University of Mexico looked at levels of fat, called triglycerides, in the blood of rats.

When they removed the part of the rats brain that controls the 24-hour cycle, there was no longer a change in fat levels.

"The fact that we can ignore our biological clock is important for survival; we can decide to sleep during the day when we are extremely tired or we run away from danger at night," said Ruud Buijs, author of the study published in the journal Experimental Physiology.

"However, doing this frequently - with shift work, jet lag, or staying up late at night - will harm our health in the long-term especially when we eat at times when we should sleep," said Buijs.

These diseases are associated with a lifestyle where humans ignore the signals of the biological clock, and eat in the evening and night.

The study demonstrates why such a lifestyle out of sync with our 24-hour cycle may result in high blood fat levels and thus in a higher risk for heart problems.