Tribals say the use of banned pesticides at banana plantations has caused contamination of water resources. 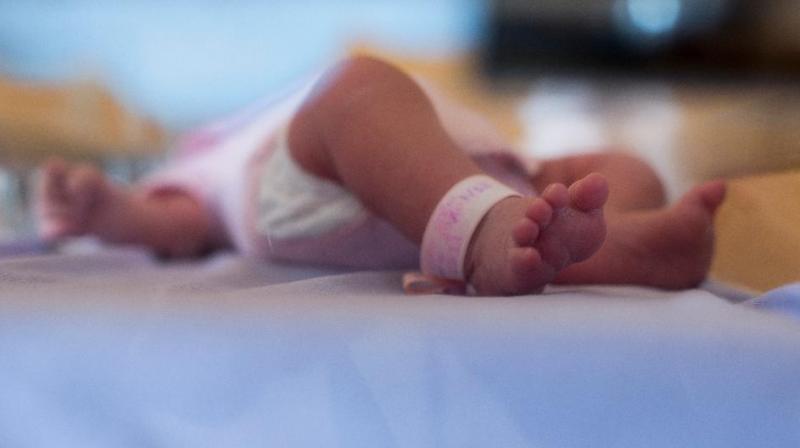 Monocrotophos being used on plantations are found to be highly toxic (Photo: AFP)

While the spike in infant deaths is alarming, the worst affected by it are tribals living in 192 hamlets in the region. They are blaming growing banana plantations in the area for infant deaths or congenital diseases and physical deformities found in most children born to Adivasi couples.

They allege that use of prohibited pesticides in banana and areca nut plantations is leading to contamination of soil and water in the area causing miscarriages and infant deaths. Attapady’s Nodal Tribal Health Officer has also demanded a thorough investigation into use of pesticides causing birth defects and infant deaths.

While an environmental advocacy group Thanal has discovered use of monocrotophos, known to be highly toxic, in plantations, tribals say that they are at risk due to water contamination due to the absence of a water treatment facility in Attapady.

Banana farmers in the region moved up the hills as cultivable land near the banks of the Bhavani River became scarce. They used pesticides and fertilizers for more yield, and tribals told a leading news portal that these chemicals seeped into land with time and have led to poisoning of local water resources.

Locals complain of several children being taken to hospitals for nausea, headache and fever, they say the water is contaminated since most plantations are on the slope of the river from where adivasis get drinking water. Earlier a study had tied infant deaths to malnutrition.

Thanal found that pesticides used to control mites and locusts contain toxic monocrotophos and phorates which are banned in Kerala since 2011 and are chemicals found in cooking oil at a school in Bihar’s Chhapra where 23 children died after eating mid day meals in 2013.

Activists demanding restrictions on use of fertilisers said that if this trend continues survival for the original residents of the region, the Adivasis, will become next to impossible.