Consuming a 12-ounce can of soda raises blood pressure, the study also revealed. 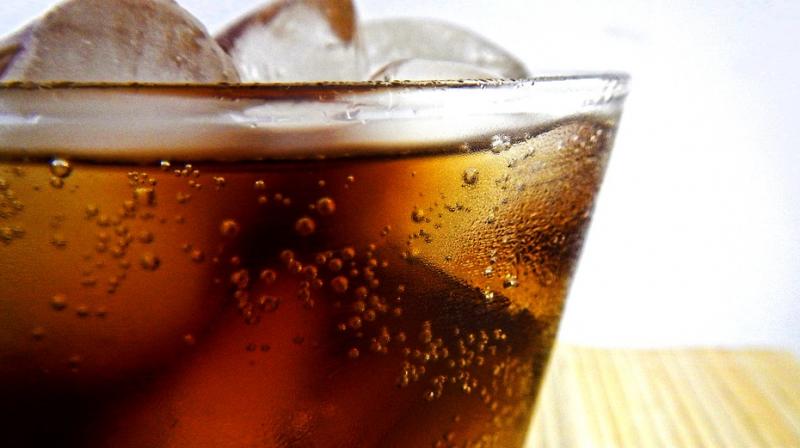 Drinking soda, even two can a week can increase your risk of severe health issues like diabetes and heart disease, the Daily Mail reported.

While it is common knowledge that these kinds of drinks can lead to obesity and serious health issue, the amount the world is consuming today has become a growing problem.

Consuming a 12-ounce can of soda raises blood pressure, the study revealed. Researchers have also found that a small of amount on a weekly basis can increase risk of metabolic syndrome.

Data from 36 studies on people who consumed five or more sugary beverages a week and risk factors of the soda were analysed by researchers for the study.

They found a 17% decrease in insulin sensitivity in those who drank sugary drinks for 10 weeks. They also found a link between the soda, hypertension and heart disease.

“The increased prevalence of cardiometabolic disorders is strongly linked to greater urbanization and the adoption of detrimental lifestyle choices that include sedentary behaviour, smoking and poor dietary preferences," study author Professor Faadiel Essop, of Stellenbosch University in South Africa, told the Daily Mail.

Adding, "For example, excess sugar consumption has surfaced as one of the most prominent global dietary changes during the past few decades and is considered a primary driver of cardiometabolic diseases onset."

Essop calls for "public education about the harmful effects of excess consumption of sugar-sweetened beverages".

The findings were originally published in the Journal of the Endocrine Society.