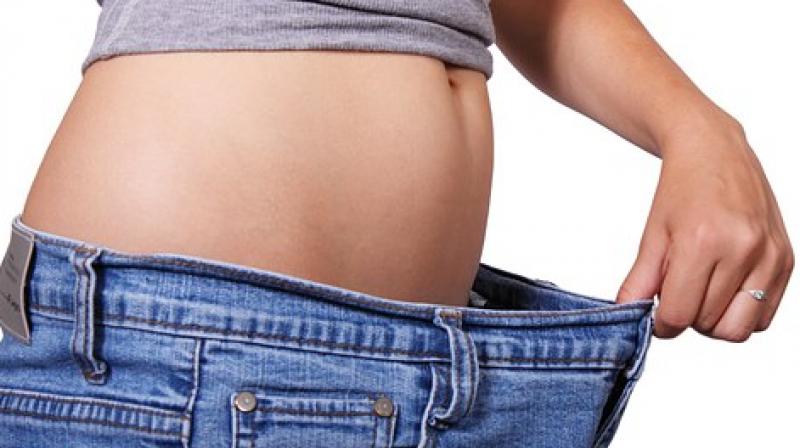 Obese people who get bariatric surgery are less likely to require medication to control diabetes symptoms after. (Photo: Pixabay)

Obese people who get bariatric surgery are less likely to require medication to control diabetes symptoms afterward, compared to those who don’t get operations to lose weight, a French study suggests.

Researchers examined data on 15,650 obese patients who had weight-loss surgery in France in 2009, including 1,633 people who were on medications to help control diabetes at the time. The surgery recipients were compared to an equal number of similar obese patients who were hospitalized that year but didn’t get bariatric surgery.

Six years later, half of the people who started out on diabetes medication and got bariatric surgery were no longer taking these drugs, compared to 9 percent in the control group that didn’t have the surgery, researchers report in JAMA Surgery.

“We can hypothesize that sustainable weight loss can protect patients from disease directly associated with morbid obesity such as type 2 diabetes, which is a serious chronic disease that has become more prevalent all around the world,” said lead study author Dr. Jeremie Thereaux of La Cavale Blanche University Hospital and the University of Bretagne Occidentale in Brest, France.

Surgical weight loss has gained traction in recent years as a growing number of extremely obese patients turn to this option after failing to lose weight through diet, exercise or medication - strategies that can also manage diabetes. Like all surgery, bariatric operations are not risk free; with these procedures there’s a possibility of malnutrition and repeat operations to adjust, replace or remove a device implanted to aid weight loss.

Among people taking diabetes drugs at the start of the study, the biggest impact on diabetes remission was seen with gastric bypass, which can reduce the size of the stomach from about three pints to roughly the size of a shot glass.

Compared to people who didn’t get weight-loss surgery, patients who had gastric bypass were more than 17 times more likely to discontinue diabetes medications by the end of the study.

With a different weight-loss operation known as a sleeve gastrectomy, which reduces the stomach to the size of a banana, people were more than 7 times more likely to discontinue their diabetes drugs without surgery.

A third type of weight-loss surgery, adjustable gastric banding, which inserts an inflatable silicone device around the top portion of the stomach to help slow and reduce food consumption, was associated with more than four times the likelihood of discontinuing diabetes drugs.

With surgery, people who didn’t take diabetes medications at the start of the study were also less likely to start taking them during the follow-up period. By the end of the study, 1.4 percent of people who got bariatric surgery started taking diabetes drugs, compared with 12 percent of the control group.

The study wasn’t a controlled experiment designed to prove whether or how weight-loss surgery might help people control diabetes symptoms or reduce the need for diabetes medications. Researchers also lacked data on the amount of weight loss and how long people had been living with diabetes, both of which can independently influence whether patients need medications.

Even so, the results add to evidence that surgical weight loss may help manage diabetes, said Dr. Michel Gagner, author of an accompanying editorial and a professor of surgery at the Herbert Wertheim School of Medicine at Florida International University in Miami.

In some parts of the world, weight loss surgery is commonly done to treat diabetes, Gagner said by email.

“In fact, even patients that are non-obese but have type 2 diabetes can get these operations,” Gagner added. “Having no more diabetes is a big thing, as diabetes attacks small blood vessels and leads to blindness, renal failure on dialysis or need for renal transplant, heart attacks and amputation of limbs.”