'Sugar coma' may slow down your brain: study 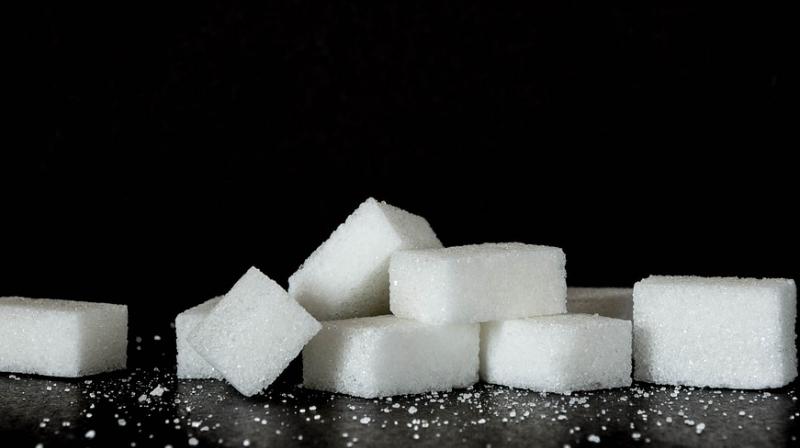 Melbourne:  Do you feel a little sluggish after eating sugar or a big meal? You are probably feeling the effects of a sugar crash, which may slow down your brain
function, a study suggests.

In the study, participants demonstrated reduced attention and response times after consuming glucose or table sugar, compared to those who consumed fructose (fruit sugar) or artificial sweetener sucralose (the placebo).

"Our study suggests that the 'sugar coma' - with regards to glucose - is indeed a real phenomenon, where levels of attention seem to decline after consumption of glucose-containing sugar," Mei Peng, a lecturer at the University of Otago in New Zealand, told 'PsyPost'.

"In particular, how sugar consumption might change the way our brains work. In the case of sweetness perception, we have evolved to favour this taste," said Peng.

Previous research on glucose ingestion has linked it to improved memory performance. However, studies that examined the effect of glucose on other cognitive processes have led to mixed results.

The tests consisted of a simple response time task and a measurement of arithmetic processing. The researchers also measured the participants' blood glucose levels during the testing.