Tricolour on your plate

This Republic Day take a stroll around the city and relish mouth-watering delicacies inspired by the national flag. 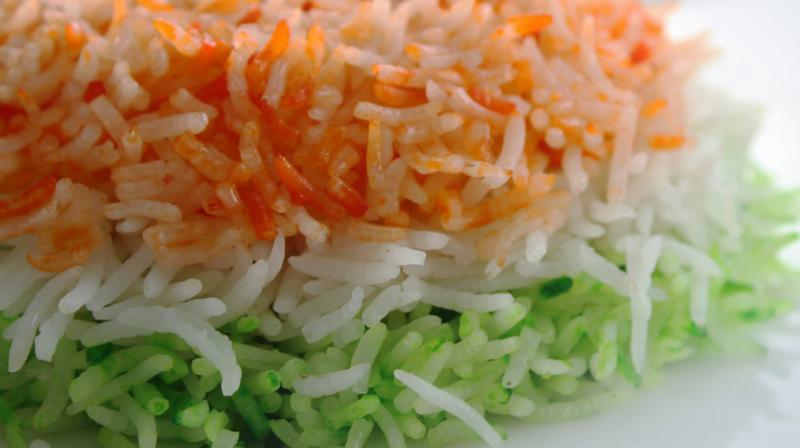 Think of a Republic Day memory, and it is quite possible that the live telecast of the parade, vivid pictures of the tricolour fluttering in the wind and even food with tricolour elements come to mind. And this year, as we celebrate the 69th year of formation of the Indian Constitution, a host of restaurants and bars are going all out to woo patrons.

Reflecting the tricolour theme, in a specially curated menu, Hotel Sea Princes will begin the day by hoisting the flag, followed by a themed brunch to celebrate the patriotic spirit. “We wanted everything in the colour of the national flag. So we zeroed in on having a themed buffet,” says executive chef Jerson Fernandes, Hotel Sea Princess. 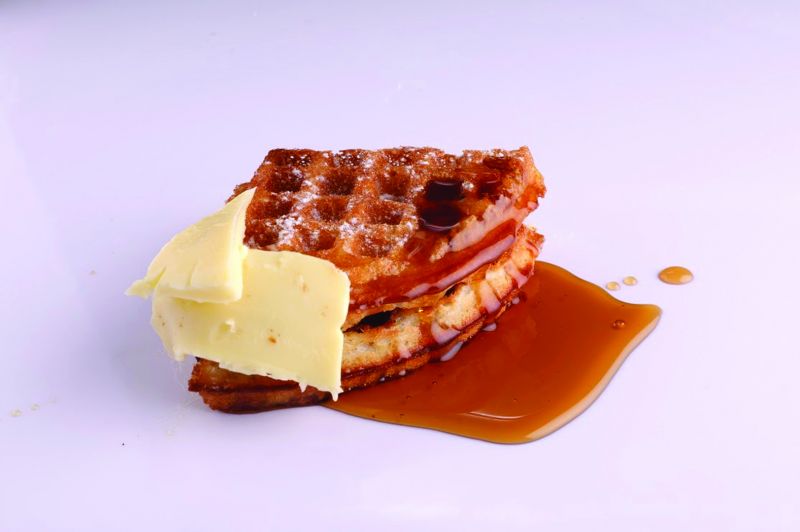 The team has been keen on maintaining the theme so much so that freedom fighters have inspired the dishes on their main course spread. “An Internet search on the dishes that our freedom fighters loved  most gave us a lot of options. We found that Bhagat Singh liked kaali dal while Subhash Chandra Bose was fond of betel nuts, which he chewed from morning to night — so we have a betel nut mousse in his name,” lists Chef Jerson.

Likewise, they will also be serving prawn cutlets — a dish that Rabindranath Tagore was fond of. Pt. Jawaharlal Nehru is said to have liked tandoori chicken so much that the starter made it regularly to official banquets. “For trivia buffs, we will also add a small write-up to each of these to explain the significance,” he explains. 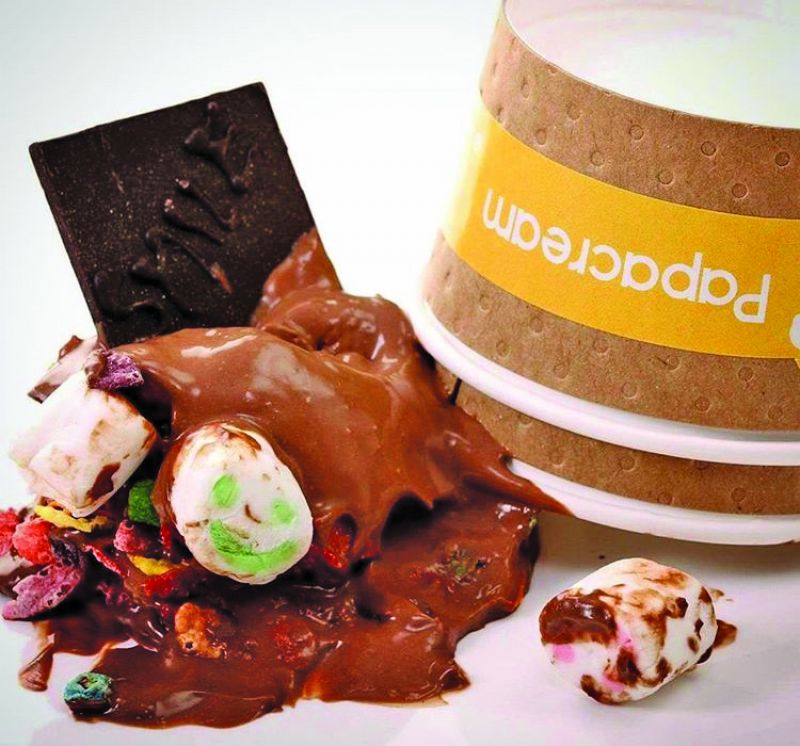 Tanvi Chaudhary of Papacream wants Mumbaikars to step out of their homes instead of being cooped up inside. “It is an off day; so how do you get people out on an off day?” she questions, before going on to explain her initiative the next moment. So, she decided to offer classic ice creams and sorbets for mere Rs 26 rupees. “I see it as a goodwill gesture — we wanted to offer something that is not heavy on the customers’ pocket,” says Tanvi.

Joining the spirit of celebration is Sassy Teaspoon, which is offering three tricolour mini cupcakes priced at Rs 69 plus taxes. Chef Jerson also has tri-coloured mousse and macaroons as part of the special menu.

Experimenting with colours is not limited to food on this day. Wowfillis is celebrating the spirit of Republic Day by getting patrons to dress up in tricolours. “If the customers come dressed in the flag colours, they can avail any waffle at Rs 68,” smiles Nilesh Kothari, owner, Wowfillis.

For those who prefer calling it a day with a cup of tea, Tea Trails is offering their patrons international tea at just Rs 69 commemorating the 69th Republic Day. “We thought of giving our customers the luxury to pick any of our international teas,” says Prasad Sakharkar, marketing manager at Tea Trails. One can pick from Argentinian mate, South African red tea, Japanese sencha, Japanese genmaicha and smokey chinese lapsang souchong.