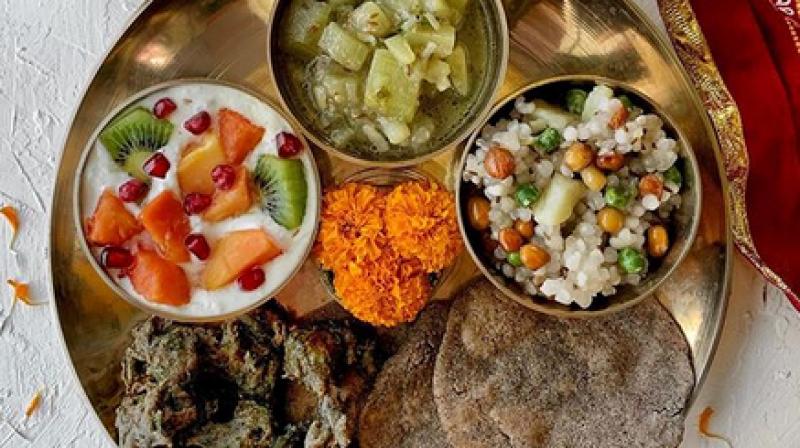 When it comes to feasts during fests, the first thought that springs up is the array of colours, textures and the aromas of dishes being prepared. There is something different about food prepared and eaten on festive occasions- the flavours are rooted in years of community traditions. Gorging on festive delicacies is an absolute delight, and it lets people connect with an entirely different vibe. Check out these Indian festivals in November and the special items prepared on these occasions:

Chhath Puja is all about people expressing gratitude to the Sun God and his sister Chhathi Maiya. Celebrated with fervour among Hindus, traces of the festival have been mentioned in Mahabharata, a major Hindu epic. The festival’s rituals involve fasting, taking a dip in holy water, and praying. Some practices have even been backed by scientific reasoning. 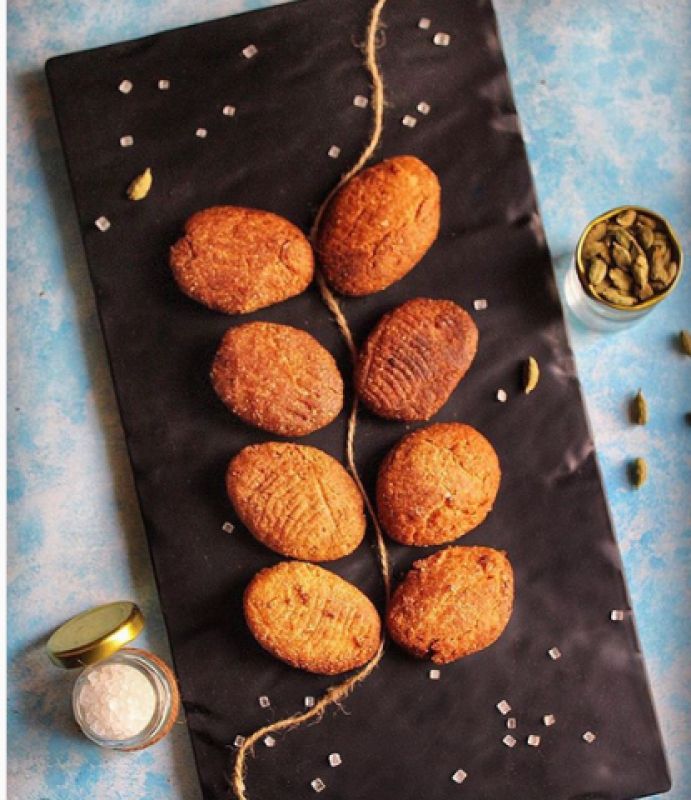 Thekua is the star dish of Chhath Puja. (Photo: savorytales/Instagram)

A unique, dry sweet delicacy called thekua or thokwa is a staple for Chhath Puja. Other popular dishes are green chana masala (dried green chick peas sautéed in ghee and condiments), rasiyaw (made primarily of rice, milk and jiggery) and kasar (a Bihari speciality made from powdered rice) among others. Everything is prepared using pure ghee (clarified butter).

This harvest festival lets you catch a glimpse of true Garo culture. As a tradition, 100 drums are beaten with women gracefully performing Dama Gogata, a folk dance. Rituals are performed in all their glory and the celebrations trail off to a week at times. 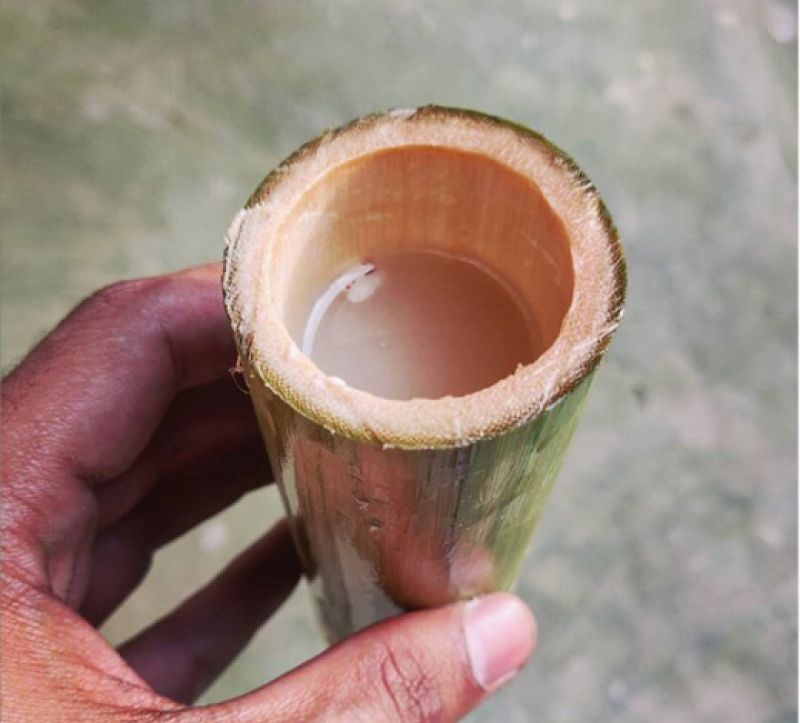 You can immerse yourself in authentic delicacies of the tribe, most of which are based on rice, a staple of the region. Locally brewed rice beer (called chubitchi/chubok/chu) forms an integral part of the ceremonies. Do’o Brenga is a scrumptious chicken delight which is cooked inside bamboo.

The day celebrates the birth anniversary of the first Sikh Guru, Guru Nanak. A two-day uninterrupted reading of the Guru Granth Sahib (the holy text of Sikhs) is accompanied by spectacular processions depicting Sikhism. One can listen to hymn recitals in Gurudwaras by the raagis that are in sync with the tunes of musical instruments like tabla and harmonium. 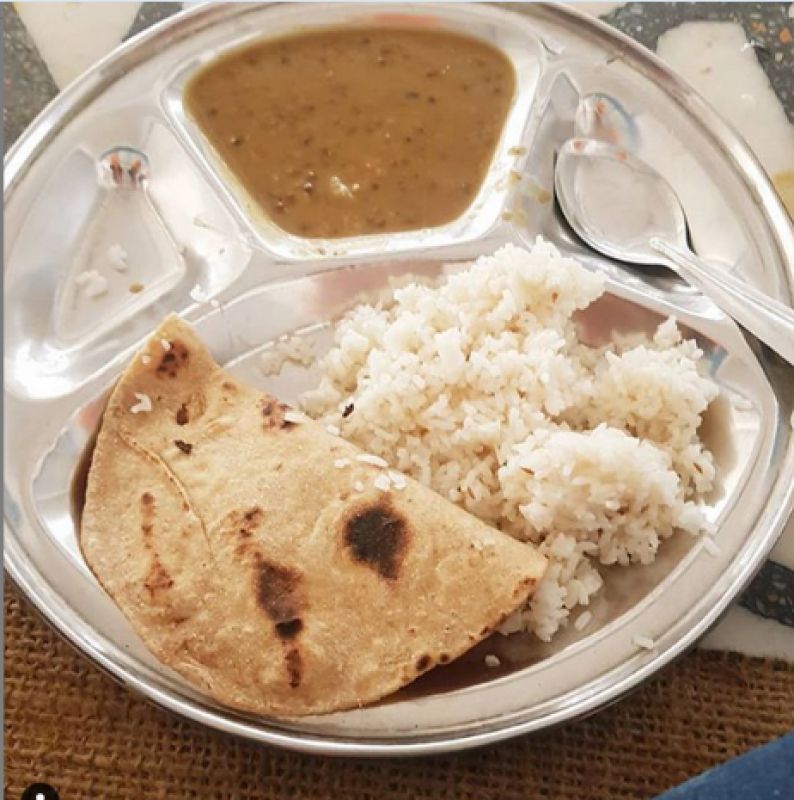 A sweet, flour-based dessert called kada prasad is served to all devotees. The velvet-texture dish binds equality as it is prepared and distributed. Langar (free food for all) is a prominent aspect of all gurudwaras. On the occasion of Guru Nanak Jayanti, one can relish rajma chawal (red kidney beans and rice), samosas (deep-fried savoury dumplings made from all-purpose flour), and kheer (dessert made essentially of milk and rice) among other delicacies.

An annual festival celebrated in Cuttack, Bali Jatra literally means ‘A Voyage to Bali’. People make toy boats from colourful papers, corks and banana tree barks on this occasion. It’s also known to be one of the largest trade fairs held in Asia. 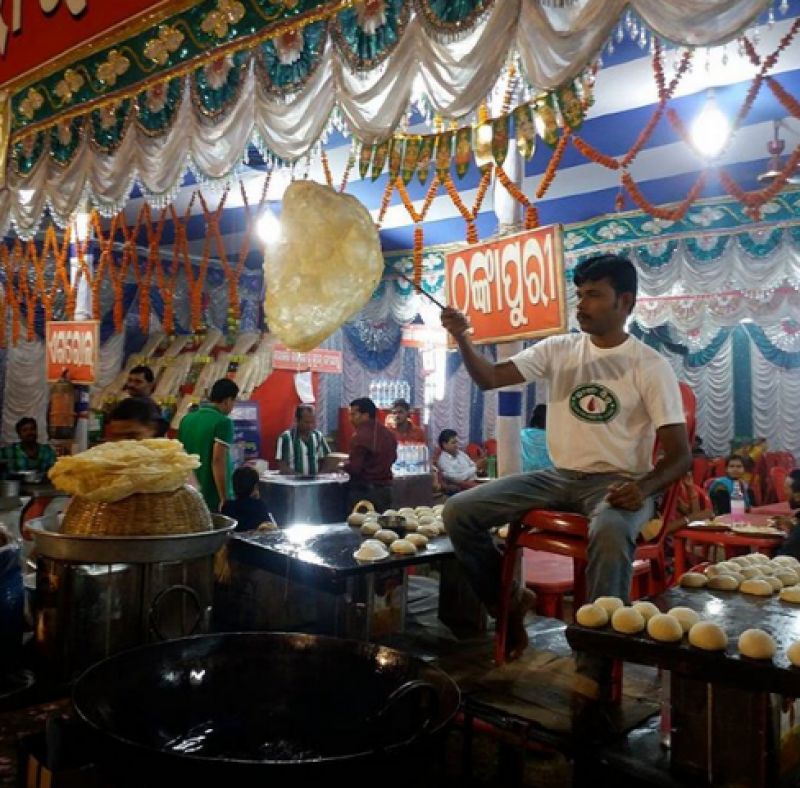 The fair is also a culinary affair in itself, with Thunkapuri being the star delicacy. This deep-fried Indian bread is best savoured with hues of spicy curries. The festival also boasts of some finger-licking street food, like Katki dahi bara (Cuttack-style fried flour balls serve in curd) and gupchup (thin, fried flour balls with served with various fillings and dunked in flavoured waters).