The Beatles during his week-long stay at the ashram of Maharishi Mahesh Yogi. 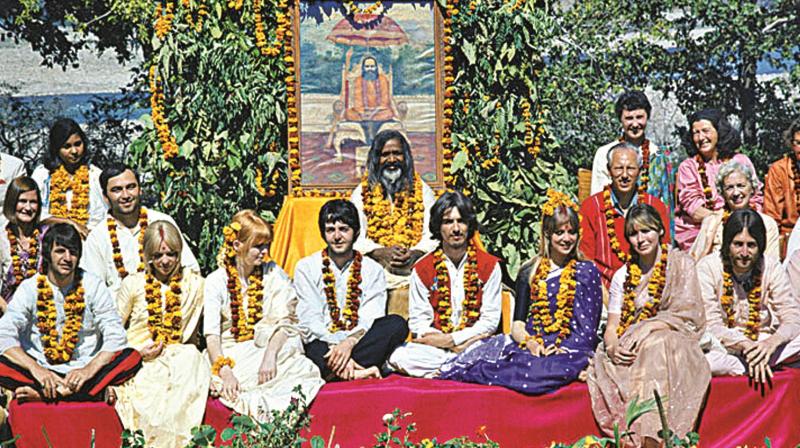 Noted photographer Paul Saltzman's talks about his exhibition that has 25 rare photographs of The Beatles, clicked during his week-long stay in Rishikesh. (Pic Credit: Paul Saltzman)

In 1968, John Lennon, Paul McCartney, George Harrison and Ringo Starr, along with their friends, wives and girlfriends, set the world and media in frenzy, when they arrived in the quaint town of the Himalayas to learn Transcendental Meditation. The Beatles, who had successfully led a musical British invasion across the world and epitomised the culture of Sex, Drug and Rock ‘n’ Roll, were now dressed in white kurta-pyjama, eating vegetarian meals, meditating, and following the guru who had promised them a spiritual rejuvenation. This point in the history is extremely important to the cultural theorists.

The influence of The Beatles was not just revolutionary in the evolving pop music, but Rishikesh had started a wave for the Western cultures to inquire and accept the Eastern spirituality, giving birth to new ideas and subcultures that added to the bohemianism of the Counterculture. And this forms the theme of Paul Saltzman’s exhibition that has 25 of the rare photographs he clicked of The Beatles during his week-long stay at the ashram of Maharishi Mahesh Yogi.

Dressed in all black, his kind blue eyes and gentle smile greeting every Beatles fan, Paul relived his days with the Fab Four in a discussion with the art critic and curator Girish Shahane at the ICIA gallery. Paul was just a 23-year-old working as a sound engineer on National Film Board of Canada’s documentary Juggernaut when he received a letter from his girlfriend Trisha.

As soon as he read the first line, he was sent into a turbulent agony by the words that read, ‘Dear Paul, I have moved in with Henry.’ He was devastated by the heartbreak, and the lovelorn Paul found himself outside the Maharishi Mahesh’s Yogi’s ashram in Rishikesh to seek “inner rejuvenation from which you come back renewed and refreshed.” 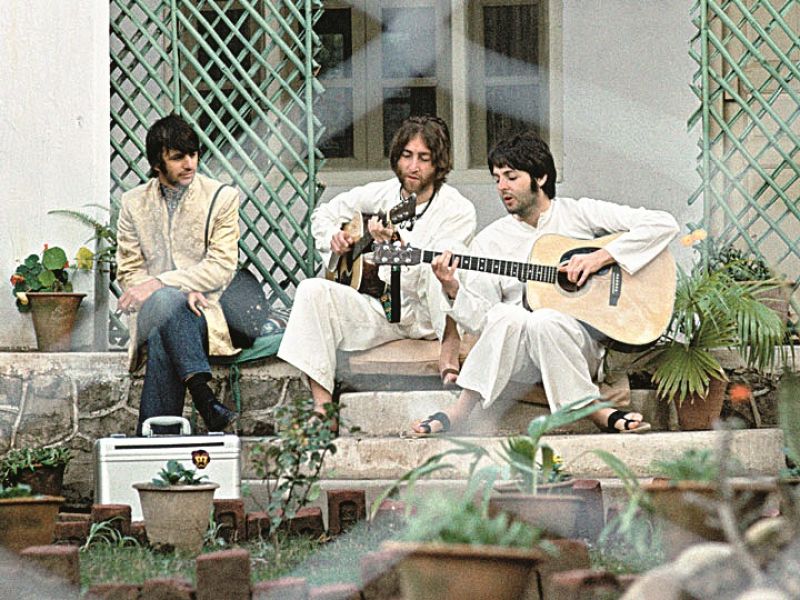 But, since The Beatles were already there, he wasn’t allowed till the eighth day, during which he slept in an army tent across the street. It was after a 30-minute meditation, that he experienced bliss, and in that agony-less state, wandering around the ashram, he found himself curving toward a group of people sitting on a table.

“I wasn’t thinking, and about a half away towards them, I noticed that my heart started beating a little faster. I get to the edge of the table, and there were John, Paul, George, Ringo, Pattie Boyd, Cynthia Lennon, Maurice Starkey, Jane Asher, Mia Farrow, Mike Donovan, and Mike Love, and they were just chatting.” After standing there for a while, Paul said, “May, I join you” to which John responded, “Sure mate, just pull up a chair.” 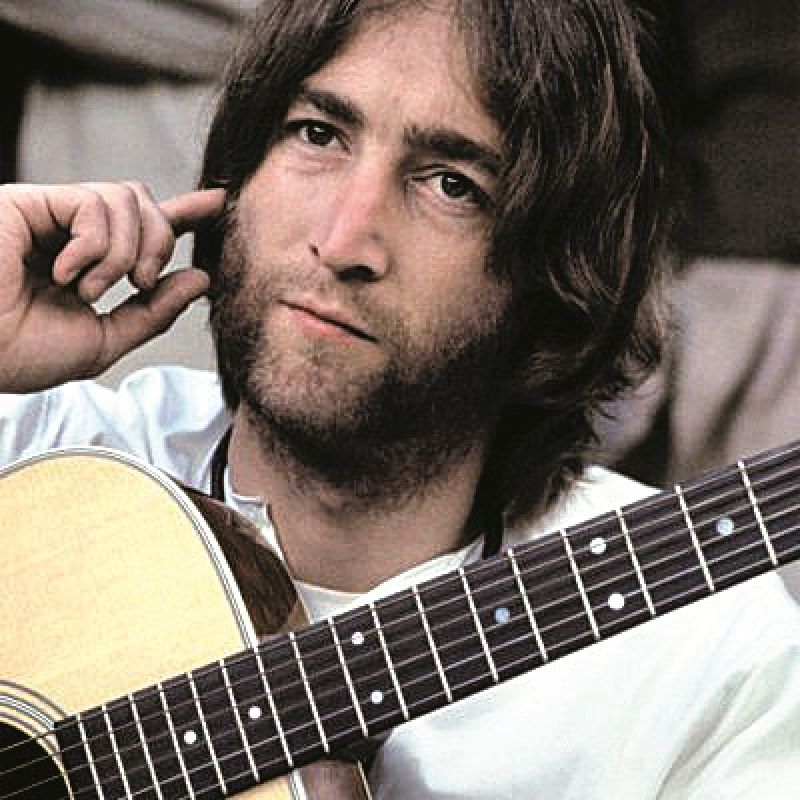 With his Pentax camera, using 30mm and 50mm lenses, Paul took 72 exposures, and almost 40 of them had The Beatles in them. The pictures which include Ringo Starr in a golden Nehru jacket; John Lennon holding the guitar; Paul staring at the camera; Mia Farrow smiling while smoking a cigarette; George’s close-up while smiling at someone, reflects the friendship that Paul had struck. He says,

“There was no sense of separation with me capturing them. We were just hanging out. The reason why the pictures are so intimate is because I didn’t want anything from them. I was just looking for an aspirin for my heartbreak, and I found gold with that meditation.”

After returning from India, in November of the same year, the band released The White Album that comprised mostly of the songs that were written during their stay in India. While some critics ascribe it as the greatest album of all time, some find its length and lack of coherence bemoaning.

Paul, however, does not remember coming across them writing much songs , but captured the moment when John, Paul, and Ringo sitting on a porch, were writing funny words and tunes which would later become Ob-La-Di, Ob-La-Da.

He remembers, “I just sat beside Ringo, and they were just fooling around and I heard John and Paul singing ‘obli - di- olbla da … life goes on’ over and over again.

They were just playing it, faster and slower, bending it, and at that moment, I understood the joy from which their music came from, as I say in my film (an upcoming documentary on The Beatles life in India) ‘joy is the state of creativity and creativity is the state of joy.’”

This moment is captured in the photograph ‘Perfect Harmony’ where if looked closely, the lyrics were written on a yellow paper which is edging out under Paul McCartney’s right toe. In an almost ironic turn of events, the group that had sought to seek peace, broke up soon after.

During his limited stay, Paul did not see any hints of the impending break-up, he says, “What I saw was that they were brothers, and their wives and the girlfriends were not far away, but on the outer circle. They touched the place (ashram) deeply, but their needs were different. They were revolting, positive or negative, who’s to say.”

Organised by Avid Learning, Consulate General of Canada and Institute of Contemporary Indian Art (ICIA) Gallery, the photographs are part of a charity auction, the proceeds of which will be given to Reality Gives, an NGO. Today is the last day to view the exhibition.