One Indian girl in Kiwi land

While making a home out of a new host country, Swaroopa Unni started a dance school in New Zealand. 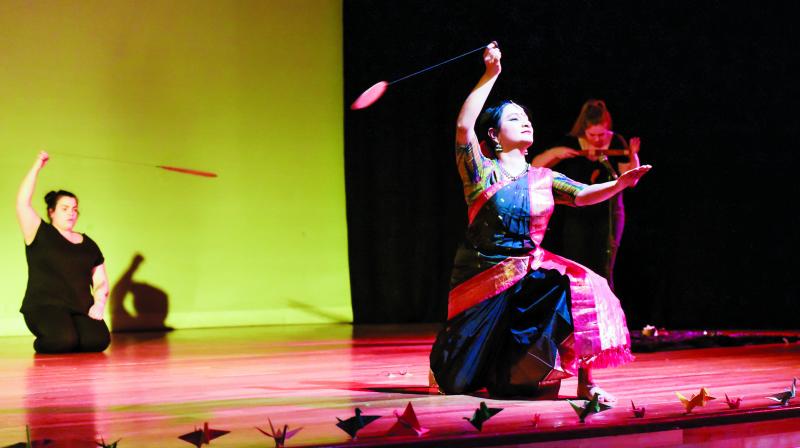 Swaroopa moved to Dunedin after her marriage to Siddharth Nambiar in August 2010. (Photo: Chris Sullivan)

Swaroopa moved to Dunedin after her marriage to Siddharth Nambiar in August 2010. "After our engagement, Siddharth left his corporate worklife in India to pursue his passion in Natural History filmmaking," says Swaroopa.

The initial few months in New Zealand were exciting,reveals Swaroopa. "A new place, new life and so many things to explore. But what took me by surprise was the biting cold winter here. After a few months, loneliness started kicking in. It was fun during weekends when friends (mainly from Siddharth's University) got together but then, the rest of the week, I didn't know what to do. It was so silent. I wanted to launch myself as an artiste but didn't know anyone." 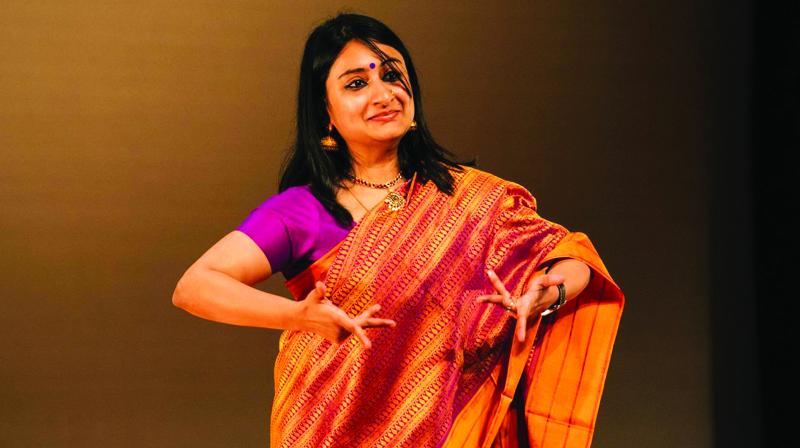 She adds: "With Google's help, I contacted artistes based in Dunedin, and scouted for programmes. For people in Dunedin, Bollywood is the only Indian dance, and so, my mission was to create awareness. I did a solo, where I introduced different dance styles. I realised that I had to take one style at a time. So, I concentrated on Bharatanatyam.  Now, there is a growing audience for Natyaloka performances and people are more curious to know about the dance style and narratives. I still have a long way togo."

"After my first performance, there were queries about teaching the dance form. I started Natyaloka in a spare room in my apartment with three students. I have now moved into a studio where I have about 30 super keen students with mixed identities coming from all walks of life. The experience has been both exciting and frustrating! But, I take it one step at a time and the rewards have been satisfying. That sums up an artist's life, I guess," the dancer gleams. Hailing from Kozhikode in Kerala, she misses the colours, cottons, mangoes, food made by her amma, noise, monsoon, Kozhikodan food!

Swaroopa started a new life from scratch with a sense of loneliness. "I tried to fit into the host society and nurture the nostalgia of being at home at the same time, by fusing Indian clothes with western, watching Indian programmes and movies online, speaking my native language Malayalam at home, cooking Indian cuisine and trying out different culinary treats of Dunedin, listening to Indian music and practising and introducing my dance form to the community of Dunedin.

In retrospect, I see how I was trying to recreate my home away from home but not exactly home. Now I consider both the countries as home," she confesses.

But then people in Dunedin are warm and friendly too, she admits.